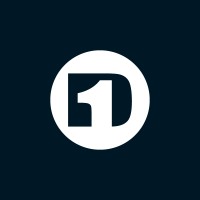 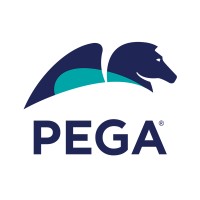 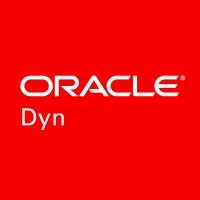 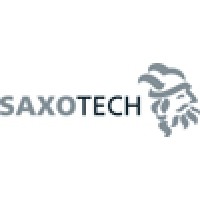 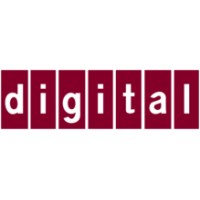 Member of the Technical Staff

Not the Paul Webster you were
looking for?

Based on our findings, Paul Webster is ...

Based on our findings, Paul Webster is ...

What company does Paul Webster work for?

What is Paul Webster's role at Retired?

What is Paul Webster's Phone Number?

What industry does Paul Webster work in?

Paul Webster has over 10 years of experience in the computer software engineering field, specifically Platform Architect/Principal Engineer (CSA/CSD) and Software Engineer at Single Digits, Inc. He has also worked at Zoomi, Inc. | AI for Learning from July 2017 to April 2018 and at Dell from March 2011 to October 2014. In his work experience, Paul Webster has developed and implemented software for many different software products. He has experience working in a team environment and is highly proficient in both English and French. Paul Webster is also an experienced Communicator, having worked as a Principal Software Developer at Webster Technology Consulting from July 2009 to October 2009, as a Senior Software Developer at SAXOTECH A/S from July 2005 to July 2009, and as a Software Consultant at CKP Newspaper Systems, Inc. from November 1994 to July 2005.

There's 92% chance that Paul Webster is seeking for new opportunities