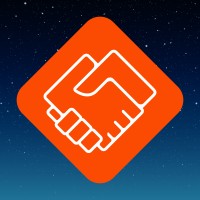 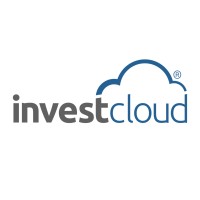 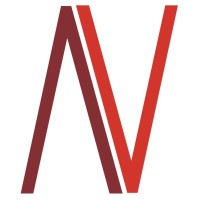 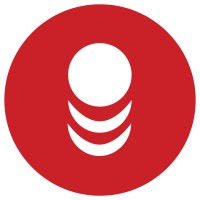 Not the Paul Trichon you were
looking for?

Based on our findings, Paul Trichon is ...

Based on our findings, Paul Trichon is ...

What company does Paul Trichon work for?

What is Paul Trichon's role at InvestCloud, Inc.?

What is Paul Trichon's Phone Number?

What industry does Paul Trichon work in?

Paul Trichon has aComputer Science degree from the University of Pittsburgh. He also has a BSBA degree in Marketing, from the University of Pittsburgh. As a teacher, he has covered Business Administration and Marketing courses, which gives him a useful background in the these subject areas. In order to be able to teach these courses more effectively, Trichon has also studied Python and Data Science.

Paul Trichon is currently a Referee at AAA Hockey from September 2001 to January 2011 (9 years 5 months) in PA/NY/NJ. He has also worked as a Developer, Networker, and Project Manager. Trichon's particular experience comes from his work as a Referee, wherein he has developed scripts to automagically test and analyze audio and video, and through his work with using Python and Linux, he has also designed a real-time activity monitor that graphs the performance of CPU/Memory/Disk for unrealased hardware. Trichon also has experience with SmartFox, a web-based real-time activity recorder, and has created a system for syncing time across different devices, which he used to sync a lip singing AR event at Chainsmokers concert in San Francisco.

There's 100% chance that Paul Trichon is seeking for new opportunities Director of Special Projects, Launch, and Asset Management at Spin at Spin 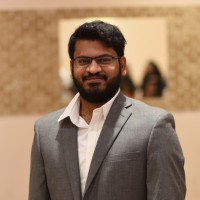 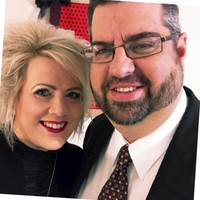 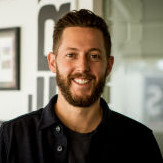 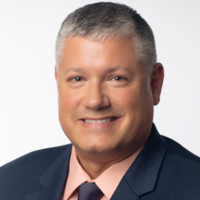 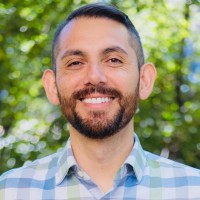 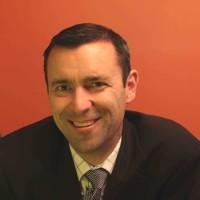 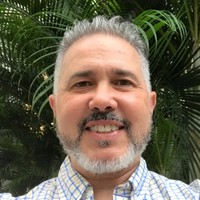 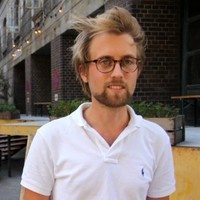 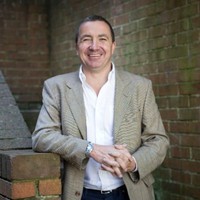 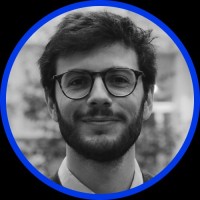 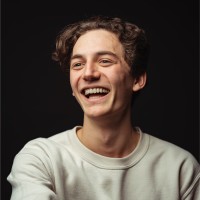 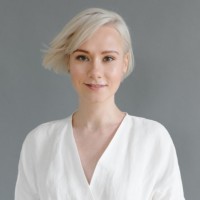 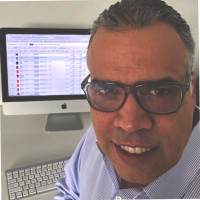 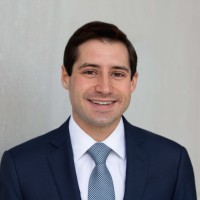