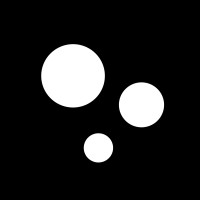 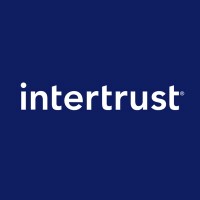 Not the Paul Martino you were
looking for?

Based on our findings, Paul Martino is ...

Based on our findings, Paul Martino is ...

What company does Paul Martino work for?

What is Paul Martino's role at Bullpen Capital?

What is Paul Martino's Phone Number?

What industry does Paul Martino work in?

Paul Martino has over 10 years of experience in both managing and developing technology businesses. He first started working in technology and marketing when he was a Manager at Bullpen Capital, where he was responsible for developing and executing technology projects. Most recently, he was at Ahpah Software Inc. where he was CEO and Founder for two years. He also had stints at Aggregate Knowledge and at Tribe. At Bullpen Capital, he was also a Founding Advisor and CTO. He is also currently a Senior Director Strategic Alliances at Inter Trust. In his spare time, he enjoys reading, playing sport, and spending time with his wife and two kids.

There's 90% chance that Paul Martino is seeking for new opportunities

★I am looking for Project Manager ★ at NeoGames

CEO at rudo (iOS and Android app development) at TEDxValència