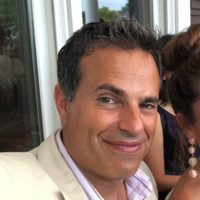 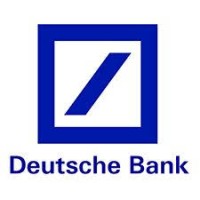 Not the Paul Ferris you were
looking for?

Based on our findings, Paul Ferris is ...

Based on our findings, Paul Ferris is ...

What company does Paul Ferris work for?

What is Paul Ferris's role at Azure Capital Partners?

What is Paul Ferris's Phone Number?

What industry does Paul Ferris work in?

Prior to joining Azure Capital Partners, Paul was the vice president of investment science at Apple Inc. where he was responsible for hundreds of billions of dollars in investment in the technology and software industries. At Apple, Paul played a direct role in developing and leading the company’s venture capital operation. In that role, Paul was responsible for managing an investment strategy that focuses on the best opportunities, with a emphasis on mid priced companies and sectors. He also helped develop the nuts and bolts of Apple’s global venture capital operations, including managing relationships with a half dozen major venture capitalirms, developing and executing fund-of-care proposals to large public companies and Representing Apple in numerous public organizations.

There's 94% chance that Paul Ferris is seeking for new opportunities 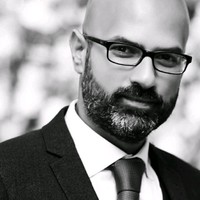 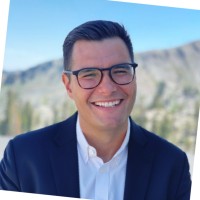 Partnerships at Ripple at Fiat Ventures 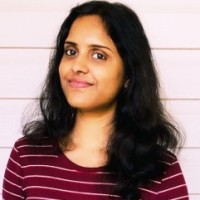 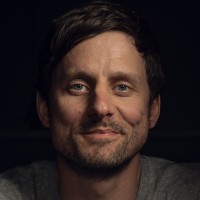 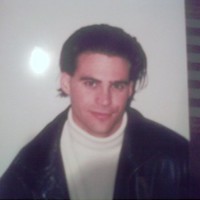 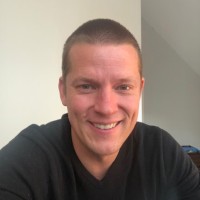 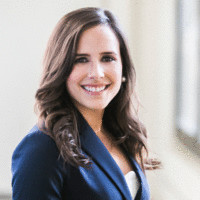 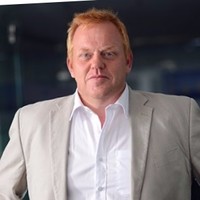 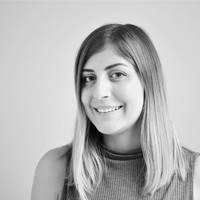 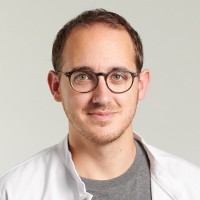 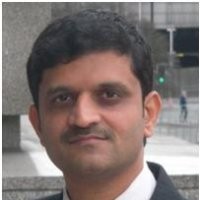 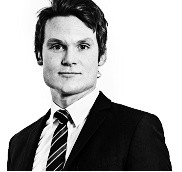 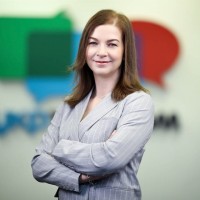 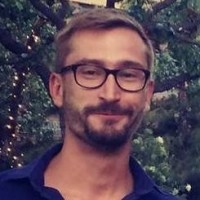 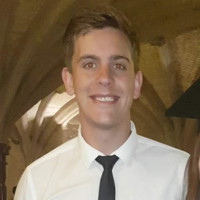