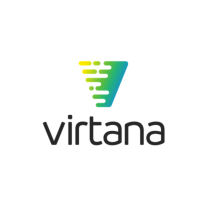 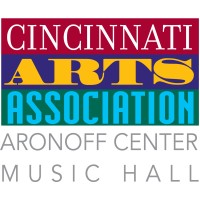 Not the Paul Chubatyy you were
looking for?

Based on our findings, Paul Chubatyy is ...

Based on our findings, Paul Chubatyy is ...

What company does Paul Chubatyy work for?

What is Paul Chubatyy's role at Petrosoft LLC?

What is Paul Chubatyy's Phone Number?

What industry does Paul Chubatyy work in?

Paul Chubatyy's work experiences:Make things happenPaul Chubatyy has 3 years of experience in entrepreneurship, startup, and software development. In his previous work experiences, he has worked as a CEO at UAB Citylance from February 2013 to April 2016, as a freelancer at Self employed from March 2010 to March 2011, and as a web developer at Visual Harbor from July 2008 to March 2010. In his previous work projects, he has concentrated on developing user interfaces and applications for desktop and web browsers. In his work experiences, he has also developed source code translation tools and explainedar development processes to other team members.

There's 100% chance that Paul Chubatyy is seeking for new opportunities

CEO at TouchCare at Namely

Kafka, Samza and Stream Processing by the trillions at LinkedIn

Vice President of Marketing, Demand Generation at Avalara at Avalara

Committed to making every trip worth taking, while tackling challenging travel-specific technical problems

UI designer at Airbnb at Airbnb

works on data at NVIDIA

Director of IT Infrastructure & Operations at Baton Systems

CEO & Co-founder at Sigfox at SIGFOX