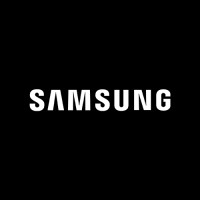 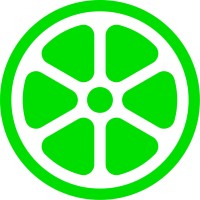 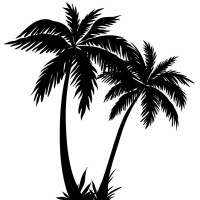 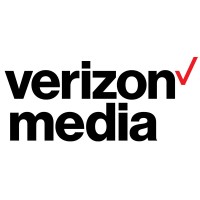 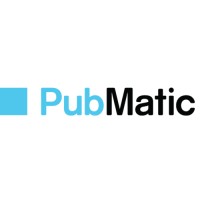 Not the Paul Chu you were
looking for?

Based on our findings, Paul Chu is ...

Based on our findings, Paul Chu is ...

What company does Paul Chu work for?

What is Paul Chu's role at Samsung Electronics America?

What is Paul Chu's Phone Number?

What industry does Paul Chu work in?

Paul Chu’s key achievements in his professional career thus far include being the Global Sales and Operations Leader at Lime from October 2018 to June 2019 in San Francisco Bay Area, where he led various operational projects to grow revenue and cut costs - payments, ads, central repair. In January 2018 to September 2018, Paul spent time off to travel (Asia, Europe, LatAm), spend time with family, and study blockchain. Upon his return to the U.S., he joined the Vice President, Demand Sales at PubMatic from September 2010 to May 2016 in San Francisco Bay Area. As Vice President, Strategic Business Development, at PubMatic, he led the buy-side business, accountable for 50%+ of company fee revenue. He was also sold to DSPs, ATDs, Agencies and Client-Direct. Paul also created sales strategy and go-to-market for the company from open RTB to programmatic direct. During his Sabbatical at Sabbatical & Travel from January 2018 to September 2018, he resided in the San Francisco Bay Area and during his time off, he traveled to Asia, Europe, and LatAm. Upon his return to the U.S., he was appointed as the Manager, Global Sales Operations at Yahoo from 2003 to 2008, responsible for building Yahoo’s global offshore operation from 0 to 400+ heads with build outs in India and Philippines. In his previous role as Director, Global Sales Operations at Yahoo, he directed the global sales operation for the company and grew the NYC service team to scale. He also left Yahoo after delivering successful post-close integration of 3P publisher business to take a Sabbatical and spend time on family, travel, and study blockchain.

Paul Chu has a Bachelor of Arts (BA) in Integrative Biology from University of California, Berkeley. After receiving that degree, he worked as a research associate at the University of California, Berkeley. There, he worked on research projects in the field of integrative biology. He also worked as a management consultant for Stanford University Graduate School of Business. In his academic career, Paul Chu has had various positions in, including but not limited to, teaching, research, and management consulting. In his current role as an professor at Northeastern University, he is the director of the graduate program in business management, and he is also the director of the bachelor’s program in business management. Paul Chu is widely recognized within the business community for his work in the field of business management. He has been awarded numerous awards, including the prestigious Arthur Ashe Award and the munificent endowed chair in business management at Northeastern University.

Paul Chu has a 3-year background in Sales and Business Operations from the company PubMatic. He has also had experience in product and sales management from Yahoo, Business Operations from Verizon Media, and Sales from PubMatic. Chu’s professional experience has taken him to various positions where he has been responsible for managing a team of sales professionals. In his most recent position, he was responsible for the sales and marketing of Yahoo’s Gemini Native and Brightroll video offerings. He also led the strategy and go-to-market for Yahoo for Publishers’ launch.He is also well-versed in blockchain technology, having worked on turning the company’s sales and marketing efforts around to become the first majoriley online company to invest in blockchain technology. He left Yahoo after delivering a successful post-close integration of the company’s publisher business.Paul Chu is a recognized expert in demand sales. He has successfully sold products and services to a wide range of businesses, including Google, Facebook, Amazon, and Yahoo. His experience in product and sales management has given him the ability to identify and address customer needs in a cost-effective way. This ability has been critical in his previous roles at Verizon Media and at Yahoo.He has a strong STAKE in family and personal relationships. He enjoys taking family time together and spending time with his wife and two children. He also takes intense study and practice of the violin and enjoys playing with his wife and children.

Ranked #873 out of 17,460 for Head of Sales, Samsung Programmatic Ads in California

There's 93% chance that Paul Chu is seeking for new opportunities 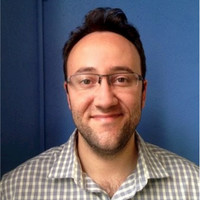 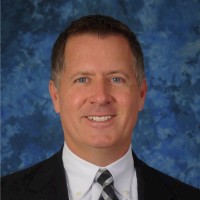 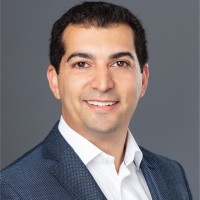 CEO at Tubi at Tubi 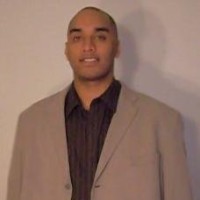 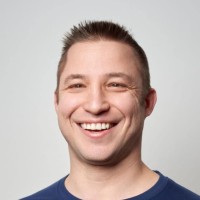 CEO and co-founder of Avatao at Avatao

Chief Executive Officer & Partner at Mother in the US at Mother 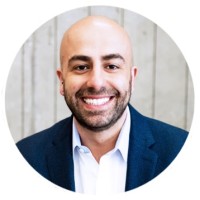 Co-Founder of Bluedot at Bluedot 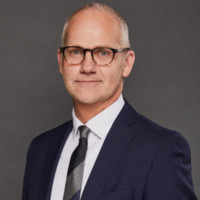 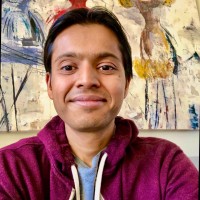 Founder and CEO @ Jerry at Jerry 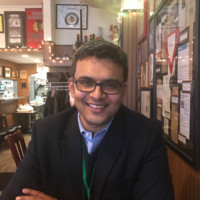 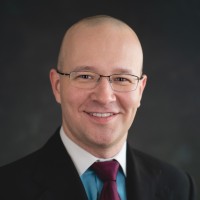 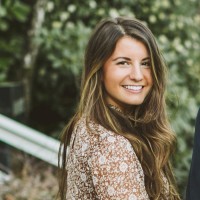 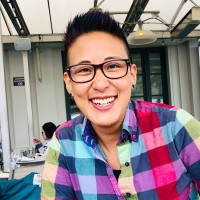 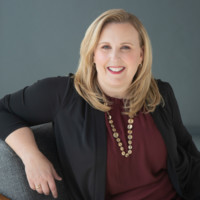 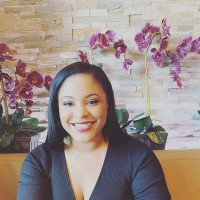 Head of Cybersecurity Analytic Engines at HSBC at Databricks 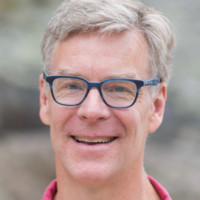 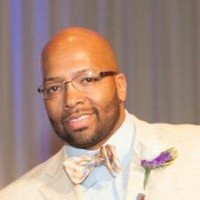 CEO at The Wheeler Group and Owner, TWG at The Warranty Group 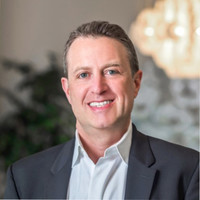