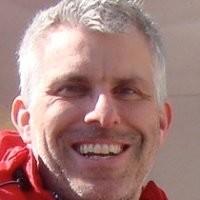 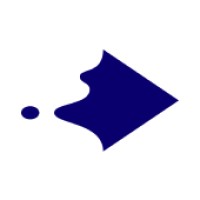 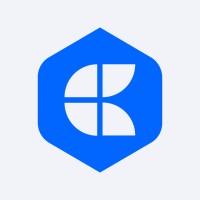 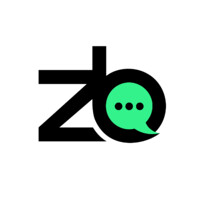 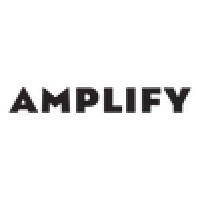 Executive Vice President and Member of the Board of Directors

Not the Paul Bricault you were
looking for?

Based on our findings, Paul Bricault is ...

Based on our findings, Paul Bricault is ...

What company does Paul Bricault work for?

What is Paul Bricault's Phone Number?

What industry does Paul Bricault work in?

ˈbrɪkət, pəɪʃ Bricault has a BSc in Zoology from the University of British Columbia, and a Master's degree in Business Administration from University of Notre Dame. He has been working in the business and technology fields for over 10 years.

There's 76% chance that Paul Bricault is seeking for new opportunities 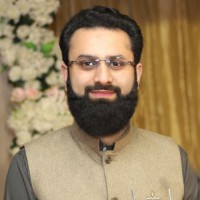 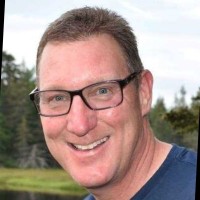 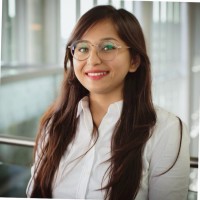 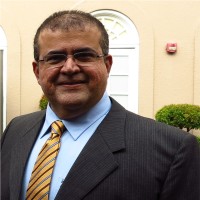 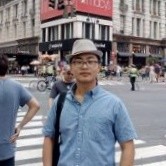 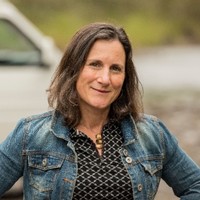 Founder and CEO at GoCamp at GoCamp 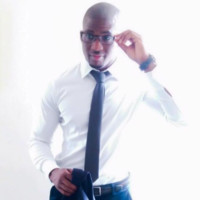 Head of Digital Enterprise at Siemens Digital Industries at Siemens 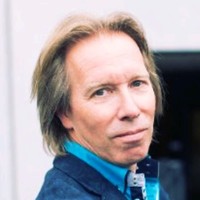 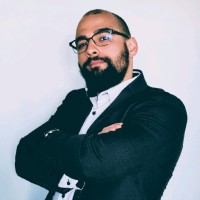 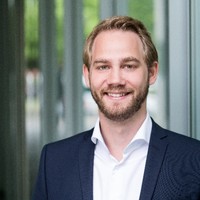