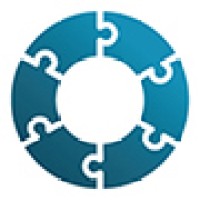 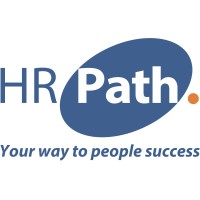 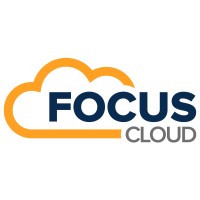 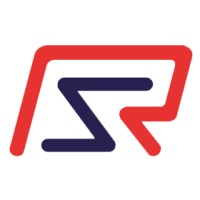 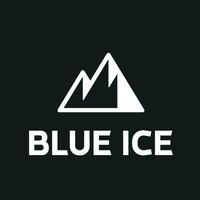 There's 87% chance that Paul Bhogal is seeking for new opportunities

Not the Paul Bhogal you were
looking for?

Based on our findings, Paul Bhogal is ...

Based on our findings, Paul Bhogal is ...

What company does Paul Bhogal work for?

What is Paul Bhogal's role at HR Path?

What is Paul Bhogal's Phone Number?

What industry does Paul Bhogal work in?

Paul Bhogal has a degree in Business Administration from the University of Westminster. He also has a degree in Psychology from Greenford High School.Paulbhogal has worked as a mental health assistant for a family therapist setting in London. He also worked as a fieldworker with the Sundarbans conservation project in India.You can read more about Paulbhogal's past education HERE.

Paul Bhogal is a highly experienced entrepreneur and business leader with over 20 years of experience in the technology and work industry. He is the CEO of CoreTeam, a growing global technology solutions company. He also co-founded AlphaMoonDAO, which was the first Ethereum-based blockchain research and developmentHub. He has also been a directorial assistant at HR Path, a global consultancy that helps companies manage their HR and human resource departments. From March 2018 to November 2018, he was the HRIS for UK, Ireland, and DACH at HR Path. From October 2015 to April 2017, he was the Manager for Maximus Permanent and Contract Divisions at Maximus IT. He has also worked with Account Director at Robertson Sumner Ltd, International Search Consultant at Alpha-People, and Sales Director at Blue Ice. In January 2003, he was appointed as the Head Hunter at Target Partners.

Founder at Rize at Robert Half Technology

AG
Ambika No Name Given