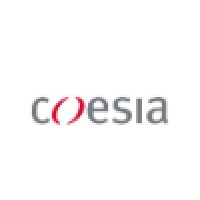 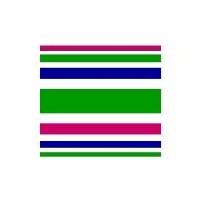 Not the Paola Mazzoleni you were
looking for?

Based on our findings, Paola Mazzoleni is ...

Based on our findings, Paola Mazzoleni is ...

What company does Paola Mazzoleni work for?

What is Paola Mazzoleni's role at Coesia S.p.A.?

What is Paola Mazzoleni's Phone Number?

What industry does Paola Mazzoleni work in?

Paola has more than 10 years of experience in human resources management, with a focus on developing over-the-road training modules and events for bluecollar workers in different countries. Additionally, she has experience in leading teams of employees and implementing HR policies and processes.Born and raised in Italy, Paola Mazzoleni has worked in the global industry since she was 20 years old. After studying at college, she worked as a recruitment and selection analyst, first in Italy and then in the United States. From 2001-2002, she worked at Tenaris, first as a Recruitment and Selection Analyst and then as VP Human Resources USA. In Houston, TX for two years, she managed a team of 65 employees.In 2016, Paola joined Tenaris as Human Resources Director Europe. She is responsible for all HR processes covering 3 different locations in Romania. In her previous roles, she was focused on developing and implementing HR policies and processes for all the bluecollar workers at Tenaris, from the lowest-level employee to theCEO. Additionally, she has also been responsible for leading global training events and managing the training path for all the bluecollar population according to local labour contracts. Paola is deeply interested in culture, and understands the importance of having a well-munited HR department in order to focus on truly critical value creators and differentiators activities. She is also experienced in Personnel Administration and Payroll, and has a strong operational background in managing complex HR processes.

There's 87% chance that Paola Mazzoleni is seeking for new opportunities 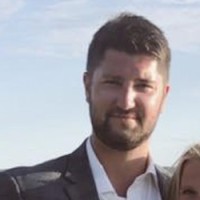 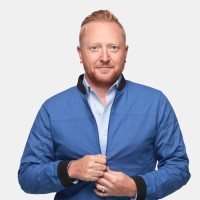 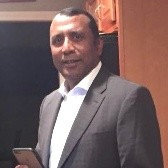 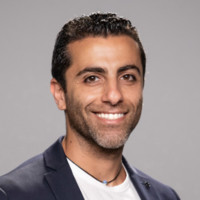 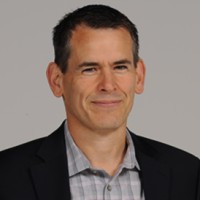 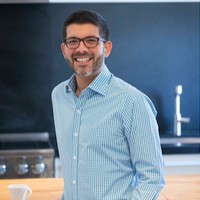 Founder, CEO and Chairman at Spring Labs at Assembly Software 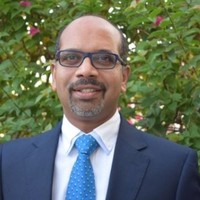 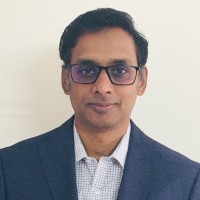 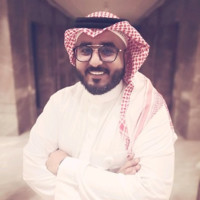 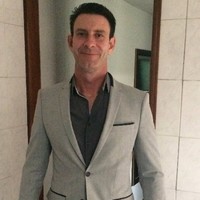 Executive Assistant - Office of the CEO at Shopify