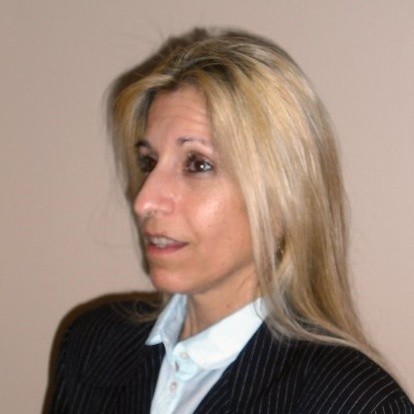 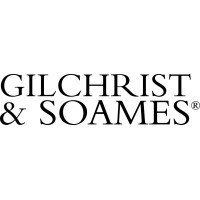 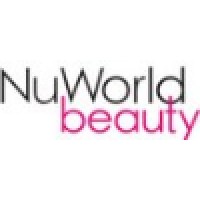 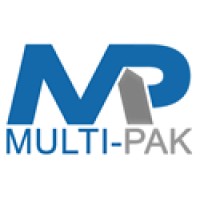 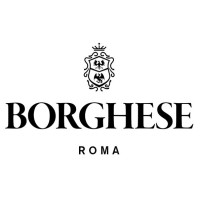 Professional Service Group Member and Volunteer of The Opportunity Center

Level I - Team Person on Line

Not the Pamela Kline you were
looking for?

Based on our findings, Pamela Kline is ...

Based on our findings, Pamela Kline is ...

What company does Pamela Kline work for?

What is Pamela Kline's role at Gilchrist & Soames?

What is Pamela Kline's Phone Number?

What industry does Pamela Kline work in?

passionate about her work and passionate about helping others achieve their career goals, Pamela has been a QC for over a decade and has experience working in a number of industries, from consumer goods to manufacturing. She is a product packager, team leader and a productive team member.Prior to her current position, Pamela worked as Quality Assurance at Gilchrist & Soames from July 2016 to March 2017. There she was responsible for QC Lifecycle Management, managed tools and tools development, and led and managed reviews of products. In her previous position at Sysco Guest Supply from October 2015 to July 2016, Pamela was responsible for QC Product Testing, quality assurance ofGuest Supplies and developed policies and procedures for the supply chain. At Multi-Pak Packaging from July 2015 to October 2015, Pamela was responsible for QC Delivery Processes and Apparel Quality Management. Finally, at Borghese, Inc. from November 2009 to April 2015, Pamela was responsible for QC Affairs and Vendors, managed areas such as product testing, provided support to the President and Vice President, and served as a Volunteer. In this position, Pamela was responsible for the Quality Assurance of products in the global marketplace.Pamela Kline is also a Marketing Group Member at Professional Service Group of Central New Jersey from April 2015 to July 2015. There she was responsible for the marketing and sale of companies’ services and products. In this role, Pamela managed plans, surveys, strategy, and programming for the company’s marketing and sales teams. Previously, Pamela was also a Marketing Group Member and Volunteer of The Opportunity Center at Professional Service Group of Central New Jersey from August 2009 to November 2009. From January 2004 to August 2009, Pamela was a Level III - Line Operator at L’Oreal USA. From January 1993 to January 2004, Pamela was a Level II - Line Operator at L’Oreal USA. From August 1991 to January 1993, Pamela was a Level I - Team Person on Line at L’Oreal USA.

There's 95% chance that Pamela Kline is seeking for new opportunities

Vice President of Sales @ rSchoolToday,- Former Athletic Director/AP. Sales Leader with the unique ability to bridge the gap between Education, Business and Tech. rST is the #1 Sports Management P at rSchoolToday

🎙 I help entrepreneurs launch podcasts, hit 10,000 downloads/month and generate at least $100,000 within 12 months (WITHOUT you doing the production work!) at Podcast Penthouse