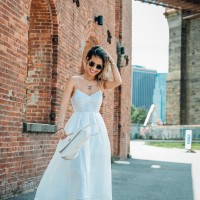 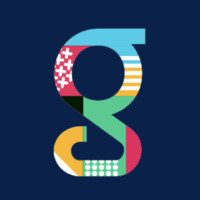 Not the Ohn Myint you were
looking for?

Based on our findings, Ohn Myint is ...

Based on our findings, Ohn Myint is ...

What company does Ohn Myint work for?

What is Ohn Myint's role at ADP Innovation Lab?

What is Ohn Myint's Phone Number?

What industry does Ohn Myint work in?

There's 100% chance that Ohn Myint is seeking for new opportunities 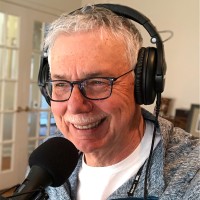 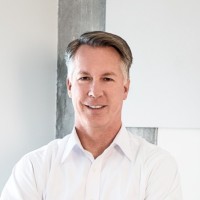 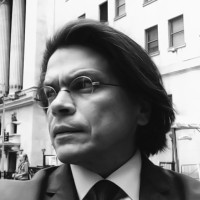 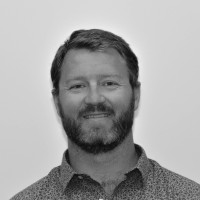 Sourcer at Meta - Infrastructure at Meta 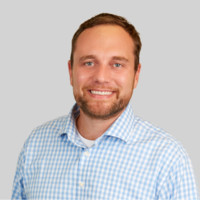 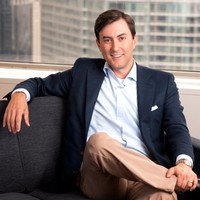 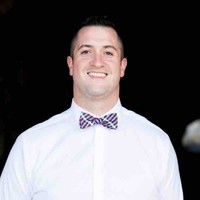 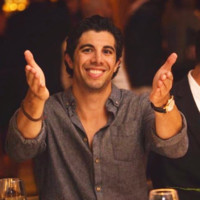 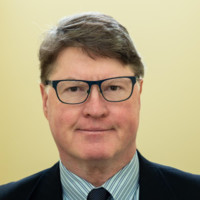 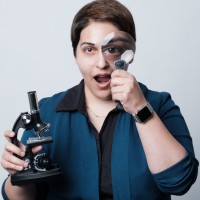 Co-Founder & CEO at TraXel at TraXel