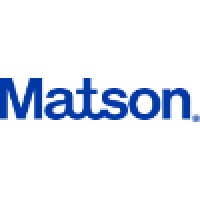 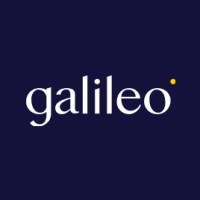 Not the Nuno Roberto you were
looking for?

Based on our findings, Nuno Roberto is ...

Based on our findings, Nuno Roberto is ...

What company does Nuno Roberto work for?

What is Nuno Roberto's role at Matson, Inc.?

What is Nuno Roberto's Phone Number?

What industry does Nuno Roberto work in?

Nuno Roberto has more than 10 years of experience in the technology industry, most notably as a software architect. In his 10 years of experience, he has worked in a variety of industries, including transportation, trucking, and railroad. Nuno Roberto has a strong technical background, and has developed and shipped successful software projects in the past.He is also an excellent leader and communicates well to technical and non-technical staff within his organization. Nuno Roberto is also team lovable and easy to work with, and is able toeches the team by taking Jigsaw-style measurements of what is needed and suggesting various solutions.

There's 76% chance that Nuno Roberto is seeking for new opportunities

Director of Mid-Market and Inside Sales at Idaptive at CyberArk

Director, Office of the CISO, Google Cloud at Google

Executive Recruiter * Connecting People to their Passion! at Ixia

Serial Entrepreneur | Chief Culture Officer of Tasty Catering | Co-author of Award-Winning Book, It's My Company Too! at The Junto Institute