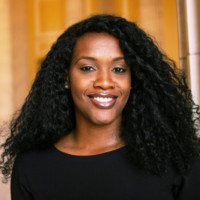 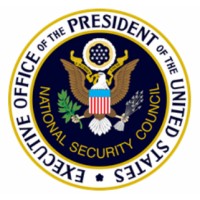 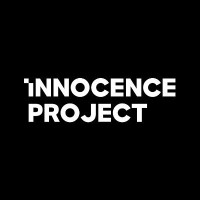 Legislative Aide to the Director of the Mississippi DNA Task Force 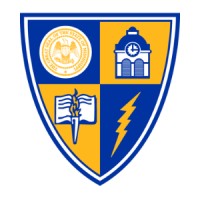 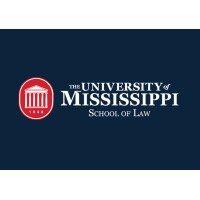 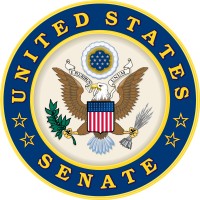 Student-Athlete Mentor & Tutor for The Office of Athletic Academic Support 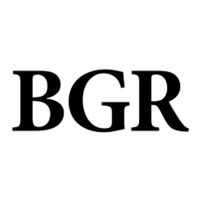 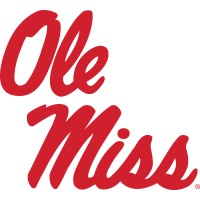 Assistant to the Director of Football Recruiting

Not the Nicole Tisdale you were
looking for?

Based on our findings, Nicole Tisdale is ...

Based on our findings, Nicole Tisdale is ...

What company does Nicole Tisdale work for?

What is Nicole Tisdale's role at National Security Council, The White House?

What is Nicole Tisdale's Phone Number?

What industry does Nicole Tisdale work in?

Nicole Tisdale’s education:Nicole Tisdale has a B.A. from The University of Mississippi in 2009. She attended law school at the University of Mississippi where she obtained her J.D. in 2013.Nicole Tisdale worked as an attorney in Washington D.C. from 2009 to 2014. She has also worked as an author and speaker in the Washington D.C. Metro Area. From February 2014 to May 2019, Nicole served as Director and Counsel of Intelligence and Counterterrorism Subcommittee on the Committee on Homeland Security at the House of Representatives. From February 2014 to May 2019, she was also a Senior Professional Staffer & Counsel at Border Security, Martime, & Global Supply Chain Subcommittee. Nicole is also a Senior Advisor at Cambridge Global Advisors in Washington D.C. from 2009 to 2014. Nicole has also written and speak on a number ofkey topics, including the Right to Petition and how to use technology in the legal PROCESS of petitioning the government.

Nicole Tisdale’s professional experiences include:Principal-Advocacy Blueprints | Author-Right to Petition | Impactful Advocacy Speaker & Trainer | Former 10-yr National Security Congressional StafferNicole Tisdale has been successfully creating and implementing social welfare laws in the U.S. for over 10 years, beginning as a Principal-Adult advocacy coordinator at the Department of Justice (DOJ) in Washington, D.C. From there, Nicole worked her way up through DOJ's Legal Department, becoming an Assistant Attorney General in the Office of Legal Counsel, then a Principal-Advocacy Coordinator at DOJ's National Security Division. Additionally, Nicole served as an Intelligence and Counterterrorism Subcommittee Staff Member on the House Judiciary Committee from 2009-2014.Nicole's industry-specific expertise comes from her past experience working in the diplomatic sector and her experience with policy and legislative work focused on border security, Martime, and global supply chains. Nicole has been an intrinsic part of various congressional staffs, most notably as a 10-year National Security Congressional Staffer. Nicole has also spoken extensively on Capitol Hill about her experience working on Capitol Hill issues.Nicole also has extensive policy experience within the U.S. Senate and the United States House of Representatives. Along with her constituent services work, Nicole has also worked on Capitol Hill as a Research Assistant for the Director of the Mississippi DNA Task Force and as an Assistant to the Director of Football Recruiting at Ole Miss Football. Nicole also has experience working as a Substitute Teacher in the Oxford School District.Nicole Tisdale currently lives in the Washington, D.C. area and has been working in the private sector since 2007.

Ranked #170 out of 3,403 for Director for Legislative Affairs in Washington

There's 74% chance that Nicole Tisdale is seeking for new opportunities

Software Developer at Adwerx at Adwerx

No Health Equity without Social Equity at Northwell Health

Reward your Employees Tax-Free with AllGifts Vouchers. Save on your Company's Telecoms Costs with centrecom VoIP. at Allgo Rewards

Animar, to bring a better life.