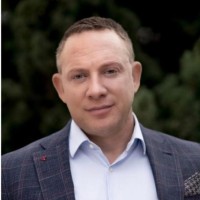 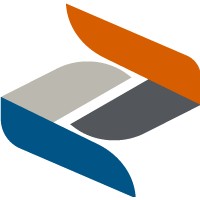 Associate Manager of Inside Sales APAC 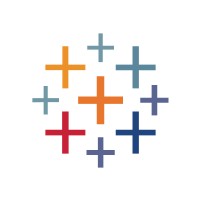 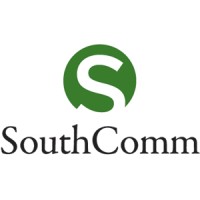 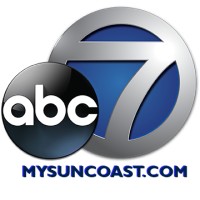 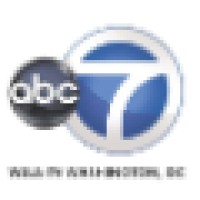 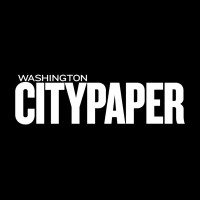 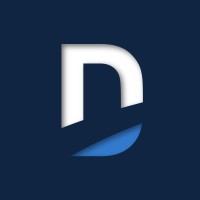 US Army Corps of Engineers

Not the Nick Diblasio you were
looking for?

Based on our findings, Nick Diblasio is ...

Based on our findings, Nick Diblasio is ...

What company does Nick Diblasio work for?

What is Nick Diblasio's role at Contentful?

What is Nick Diblasio's Phone Number?

What industry does Nick Diblasio work in?

Nicholas S. DiBlasio is currently a Senior Account Executive at NewsChannel 8 from March 2011 to November 2013. He worked at WFLA-TV from 2006 to 2008 and at WPBF-TV from 2002 to 2006. He also worked as a news anchor at WPBF-TV in 2002. He has a degree in Broadcast Journalism from the University of Florida.

He has worked in customer-driven networking for the industry of marketing and advertising for over 10 years. His experience with network marketing has helped him develop strong ties with clients and stakeholders. Nicholas has also been involved in numerous networking events throughout his career. He has a proven ability to connect with people and gain knowledge and skills that can be applied to his next project.

Ranked #213 out of 4,261 for Senior Enterprise Named Account Executive in Washington

There's 85% chance that Nick Diblasio is seeking for new opportunities

I build disruptive innovation companies as a marketing & business leader. at Beamr

We help B2B businesses connect to their ‘Dream 100’ clients and get referrals, using a podcast | ex- White House at Rise25: we help B2B companies to get ROI, referrals and clients using podcasts

President of ISR - We fulfill all of your company’s digital needs. at TaskCloud

Our goal is to be your partner, be a difference maker and have fun doing it! Make us your GO TO partner! at The Dentz Group, Inc.

Firewood Dealer. We deliver Firewood, Hay and Sawmill Lumber from our Farm. We cover all of East Tennessee. at Spirit Hills Farm Inc.