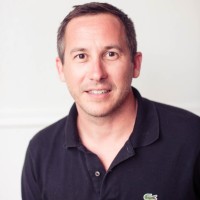 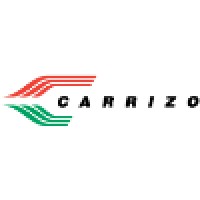 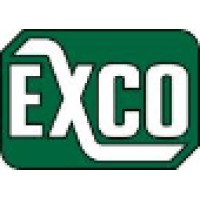 Not the Nicholas Melosi you were
looking for?

Based on our findings, Nicholas Melosi is ...

Based on our findings, Nicholas Melosi is ...

What company does Nicholas Melosi work for?

What is Nicholas Melosi's Phone Number?

What industry does Nicholas Melosi work in?

Nicholas Melosi has a Bachelor's degree from Southern Illinois University, Carbondale in Geology.Melosi has been working as an engineer for the last 3 years in a company that manufactures plastic products.Melosi is currently working towards a Master's degree in engineering from the University of Wisconsin-Madison in Engineering. Melosi is confident that he has the necessary skills and experience to secure a successful career in engineering. Melosi's previous education allows him to provide a depth of knowledge in a variety of engineering disciplines that would be qualities that advantageous in any given field.

The chief operating officer at Amer Patriot Oil & Gas Ltd is an additional post at the company which particularity presents itself in the field of oil and gas. American Patriot is a private company that is based out of Houston, TX. They have production leases in Texas, Longview, TX, and St. Louis, MO. Melosi has been with American Patriot for 3 years as an Operations Geologist. He worked in the Houston, TX area. prior to that, he worked at Carrizo Oil & Gas, Inc. in Dallas, TX. He was also with EXCO Resources, Inc. for 1 year in Dallas, TX. This experience gave him a standpoint on the oil production industry. He then moved on to Sunburst Consulting from December 2009 to December 2010. With Sunburst, he was working on wellsite exploration. He also did some geological consulting work for Melosi Geological Consulting, LLC from May 2012 to August 2017. During this time, he was working as the founder. He currently works at American Patriot Oil &Gas Ltd where he is a Chief Operating Officer. He is responsible for the day-to-day operations of the company and is responsible for day-to-day decisions concerning the production of oil and gas. He also has indirect responsibility with regards to the safety and quality of the oil and gas that Amer Patriot produces.

There's 88% chance that Nicholas Melosi is seeking for new opportunities

Manager Data Quality, Portugal & Africa at Bring Global | Changing the world one step at a time