Chief Executive & Founder at 17 Sport - the world's first sports impact company operating at the intersection of sport, business and purpose. 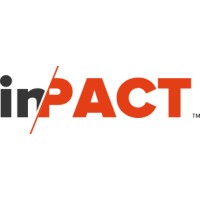 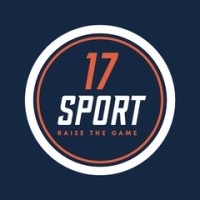 Co-Founder and Editor at Large

Not the Neill Duffy you were
looking for?

Based on our findings, Neill Duffy is ...

Based on our findings, Neill Duffy is ...

What company does Neill Duffy work for?

What is Neill Duffy's role at 17 Sport?

What is Neill Duffy's Phone Number?

There's 89% chance that Neill Duffy is seeking for new opportunities

ML/Product at Cisco Innovation Labs | On Deck Fellow at Cisco

Bringing Economic Empowerment To Communities. One Transaction at a Time! at General Assembly

Director of Recruiting at Coinbase at Airbnb