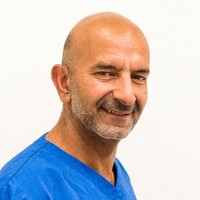 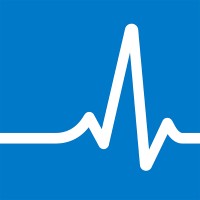 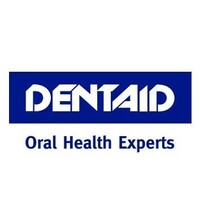 Not the Neil Sikka you were
looking for?

Based on our findings, Neil Sikka is ...

Based on our findings, Neil Sikka is ...

What company does Neil Sikka work for?

What is Neil Sikka's role at Bupa?

What is Neil Sikka's Phone Number?

What industry does Neil Sikka work in?

Neil Sikka's Work experience:U.K.I. Chief Dental Officer. Founder YoHIndustry of Hospital & Health CareSince leaving Bupa UKI, Neil Sikka has developed YoHcare, a leading healthcare and infosec company, as well as becoming a mentor, judges and investor at The Prince's Trust. In January 2008, Neil Sikka founded iDental Care Ltd and became a Chief Dental Officer. He was also a Founder at iNSkills, a leading online dental education platform. Since then, Neil Sikka has played a very active role in developing and growing iDental Care Ltd into a leading company in the dental industry. His work has also included board roles at The Lifeline Express and Gwalior Children's Charity. Neil Sikka's Newest project is the development of iDentalCare MyGov, which will allow dentists to manage and enroll their patients' individual dental arrangements and communication pathology. This will make it easier for dentists to provide the best possible dental care to their patients.

For Neil Sikka, his professional experience has taken him from dental adviser to sponsoring a dental school and then become the Chief Dental Officer at Bupa Dental. He has also been a business mentor and judge at the Private Dentistry Awards and Dental Adviser/Sponsor at Dentaid from January 2008 to January 2009.Neil Sikka has also been an investor at Swipe Station.co.uk and a Chief Dental Officer at Bupa Dental from January 1992 to January 2014.He is currently the Founder at YoHcare.

There's 90% chance that Neil Sikka is seeking for new opportunities

CEO at Intuit and Member, Board of Directors at Atlassian at Intuit

Hiring for Guidewire roles Across USA at Sage Group Consulting

Tech Recruiter at Amazon at Amazon

Chad Hatten ,One of the Most Connected Persons on Linkedin 30,000+ Connections 25,000 followers Austin, Texas at Wet Seal, LLC

We L💚ve Making Business Insurance Simple! Excellence in Financial Services Winners 2020 at Synergy IT and Telecoms