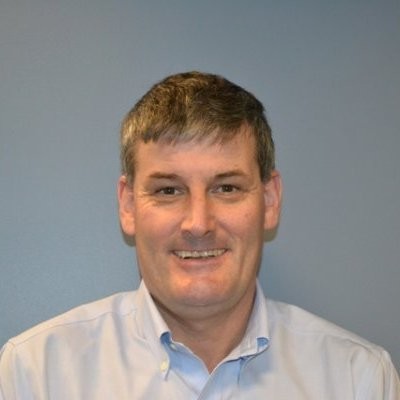 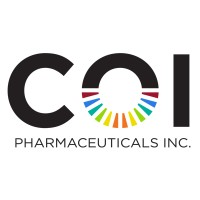 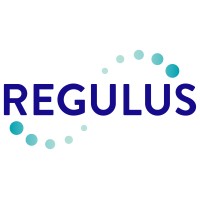 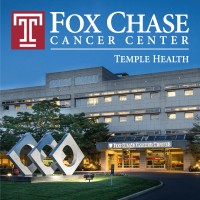 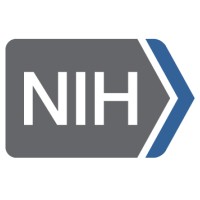 Public and Private Biotech Board Member

Not the Neil Gibson you were
looking for?

Based on our findings, Neil Gibson is ...

Based on our findings, Neil Gibson is ...

What company does Neil Gibson work for?

What is Neil Gibson's role at Adanate?

What is Neil Gibson's Phone Number?

What industry does Neil Gibson work in?

Neil Gibson's notable achievements in his work experiences include chairing the Cancer Discovery Committee at Bayer Pharmaceuticals, leading the oncology division at Pfizer, and developing cancer drugs at OSI Pharmaceutials. Gibson has also held a number of other positions in the company, including Research Scientist at Fox Chase Cancer Center and Senior Vice President at COI Pharmaceuticals.

Personal Attributes: Neil Gibson is highly technical and has a strong interest in cancer research. He is also a highly problem-solver, and is often able to find solutions to complex problems.Interests: Neil Gibson loves spending time outdoors, playing the guitar, and spending time with his wife and two daughters.

There's 76% chance that Neil Gibson is seeking for new opportunities

Director at Bank of America

Freelance Writer at yosterika.com at 360i

General Manager at Hilton at Hilton

Interior Designer at BWBR at BWBR

7+ years of software developer and management experience. at Batteroo Inc.,

Software Engineer at Houzz at Houzz

Director of Product Management at GoDaddy at GoDaddy