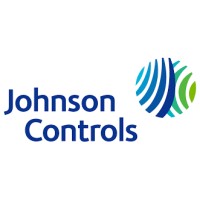 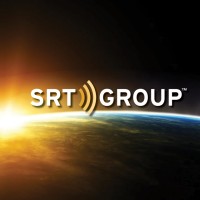 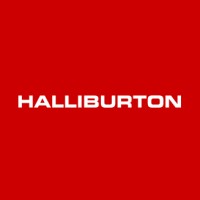 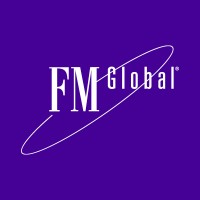 Not the Muhammad Hafeez you were
looking for?

Based on our findings, Muhammad Hafeez is ...

Based on our findings, Muhammad Hafeez is ...

What company does Muhammad Hafeez work for?

What is Muhammad Hafeez's role at Schlumberger?

What is Muhammad Hafeez's Phone Number?

What industry does Muhammad Hafeez work in?

Pakistan .NET Developer (with experience in C#, WPF, and Sql server) I was working as a C# contractor with Artistocrat Technology from May 2017 to October 2017. I also worked in the software development wing of MTBC ( Rawalpindi Pakistan) from August 2004 to August 2006. I was also a SR WPF contractor at Johnson Control from January 2018 to June 2018. I was working as a WPF contractor at SR Technologies from April 2016 to April 2017. I also developed a web API/ REST API for accessing business as JSON object for admin portal. I also modified existing ASP.NET MVC based UI for Indicators to add new configurations features. I also created unit test using MSTest. I also used UnityContainer for dependency injections. I also used Log4Net for logging. I also worked as a consultant for Schlumberger from February 2014 to March 2016. I also worked at different client as a Sr. .NET/WPF consultant. I have a strong knowledge of Prism, Unity, MEF, C# 3.0, 3.5, 4.0, and WPF. I also have experience with WPF, MVVM, and REST Web API programming. I was working with Zarai Taraqiati Bank (Agricultural Development Bank) Limited from August 2006 to February 2009. I also worked withrisk console application. I added a new column Chooser control forExceedgrid control where column are grouped and further drilled down to category. I also started working with Telerik Tile, Dock pin control for densely populated reports where data can be shown in small business card and then each card can be expended on the base ofrequirement. I was also working with expression blend to develop the sketch of new view present that tobusiness user once sketches view is finalized then convert that sketch view to WPF view in expression blend. I also used Prism to create the module of application, Module class to register Views andViewModels. Create a controller for each module which takes care of navigation of views from difference events. I also used ribbon control as wall. I also used React and React Native for developing the front end of the Clint application. I also understand the threading limitations of Python. I also have experience with Tableau and Gretl.

As a full stack .NET Developer, Hafeez has experience working with various .NET frameworks such as C#, WPF, and Windows Forms. Hafeez has also experience with the PRISM data-entry system, which allows him to create custom snooping and analysis applications. Hafeez is also familiar with IBM Rational Impala, Microsoft SQL Server, and Unicode. Hafeez has also worked with Sun's WCF stretcher library, and conceived and implemented a new WCF control called the " Chooser ". Hafeez is skilled in creating web APIs, leveraging [RESTful web] services, and designing automated tests. Hafeez is also a skilled designer and has a strong knowledge of Expressions Blend, Sun's WCF stretcher library, and Sun's Christianity scriptorium.

There's 73% chance that Muhammad Hafeez is seeking for new opportunities

Tech Recruiter at Google at Google

Senior IT Consultant at mBank S.A.

Tech Lead at Indicado at Codewise.com