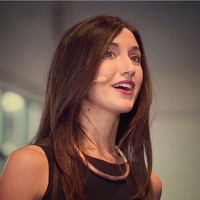 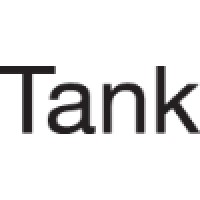 Not the Molly Nix you were
looking for?

Based on our findings, Molly Nix is ...

Based on our findings, Molly Nix is ...

What company does Molly Nix work for?

What is Molly Nix's Phone Number?

What industry does Molly Nix work in?

Nix’s professional experience has been in the User Interface Design and Product Design fields. Molly has worked at Intuit, Yahoo! and Facebook. In her most recent position, she was a User Interface Designer with Weave at Intuit. At Yahoo! she was a Visual Design Intern from May 2009 to August 2009 and in her previous role at Tank Design she was a Product Designer with Facebook from January 2008 to August 2008. Molly also had a 4 month internship at Facebook in San Francisco Bay Area in 2019-2020 as a Design Lead for the main Trip Platform project.

Molly Nix received her BFA from Carnegie Mellon University in Communication Design. After completing her BFA, Molly moved on to attend the MHCI program at Carnegie Mellon University, where she studied Human-Computer Interaction. Molly's education has prepared her to work in the field of Human-Computer Interaction and leave her skills up tovariable in the future.

There's 86% chance that Molly Nix is seeking for new opportunities 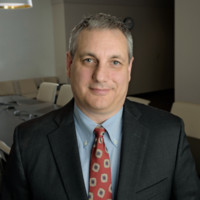 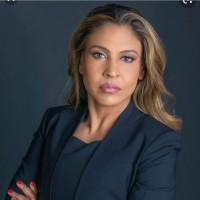 Senior Manager, Product and Technology Operations at Better.com at Better 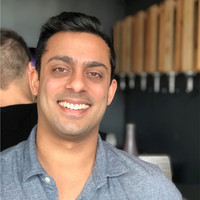 Head of Product at The League - Meet Intelligently at Houzz 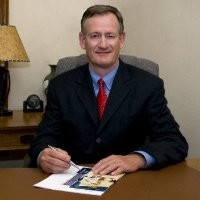 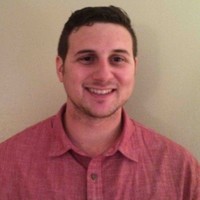 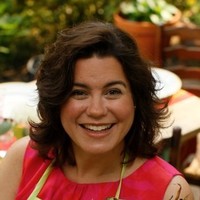 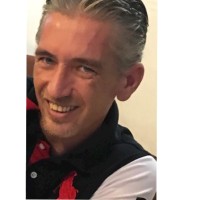 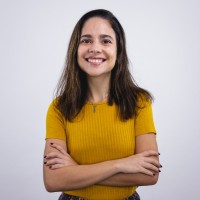 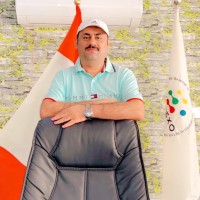 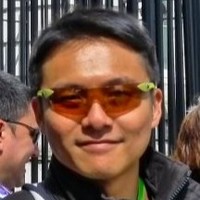 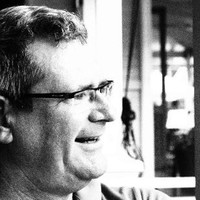 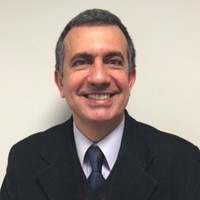 Marketing & Growth at apna at apna 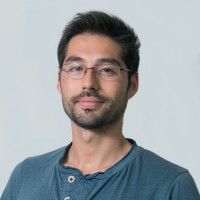 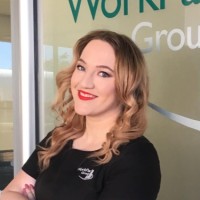 Head of Recruitment - Executive & Professional at WorkPac at WorkPac