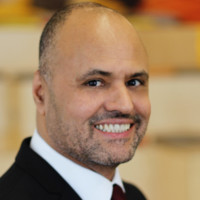 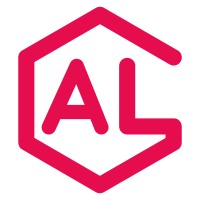 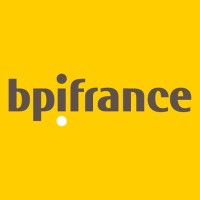 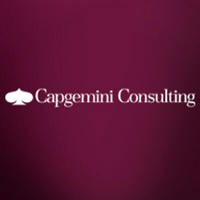 Not the Mokhtar Belgacem you were
looking for?

Based on our findings, Mokhtar Belgacem is ...

Based on our findings, Mokhtar Belgacem is ...

What company does Mokhtar Belgacem work for?

What is Mokhtar Belgacem's role at Action Logement?

What is Mokhtar Belgacem's Phone Number?

What industry does Mokhtar Belgacem work in?

Mokhtar Ben Belgacem has worked in various divisions and groups at Action Logement since January 2018, where he is currently a Directeur en charge de missions SI Groupe. He has worked in the areas of information and digital ability, transformation and software engineering, with experience in both private and public sectors.Ben Belgacem started his working life in the private sector with his previous employer, KERTEL in January 1999. He then worked with Capgemini Consulting from January 1997 to January 1998 and then with the French state agency, SATRA from January 2001 to January 2003.Ben Belgacem then joined the French technology company, Bpifrance in January 2004, as a DSI Adjoint. From January 2005 to January 2007, he worked as the DSI OSEO garantie officer at OSEO. From January 2001 to January 2003, he was the Director of Data and BI at KERTEL.From January 2001 to January 2003, he was also the Consultant Télécom at Capgemini Consulting. From January 1997 to January 1998, he was the Director of the Systems Development Department at Missions Opérationnelles. From January 2017 to January 2017, he was the DSI Adjoint at Bpifrance.Mokhtar Ben Belgacem’s experience in the private and public sectors has given him the tools and experience he needs to lead the teams that develop and deliver SI systems. Ben Belgacem’s team is highly skilled and experienced, and he is able to quickly adapt to new situations and challenges. He is also highly resilience andimble, able to take on any challenge that comes his way. Ben Belgacem has a great understanding of the digital age, and his team is highly skilled at implementing new technology and solutions to challenges. He is highly supportive of his team and is always willing to help resolve any issue or issue they may face. He is a highly efficient leader, with the ability to manage large teams efficiently and effectively. Ben Belgacem is a highly respected member of his team and is a great asset to any organisation.

Mokhtar Ben Belgacem has worked extensively in the field of business administration and technical management, having held positions at companies such as Action Logement, Bpifrance, and Kertel. He has also gained experience in the field of human resources, having worked at companies such asCapgemini Consulting and Missions Opérationnelles. Ben Belgacem has a deep understanding of digital systems and their impact on business, as he has beenor has written extensively on the subject.

There's 88% chance that Mokhtar Belgacem is seeking for new opportunities

Founder at A Stealth Start-up at Goji

Your guide on your journey to success at Journey Partners

Bridging Specialist - Head of New Business at SoMo at SoMo

Founder and CEO at Gi Properties at GI Properties