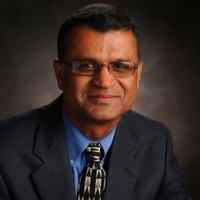 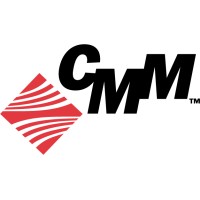 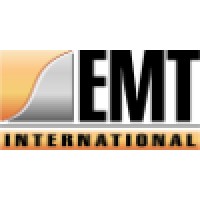 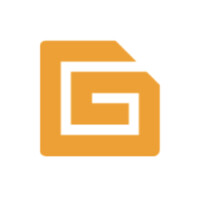 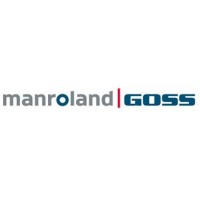 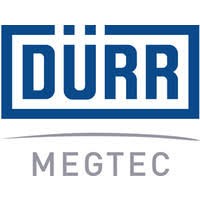 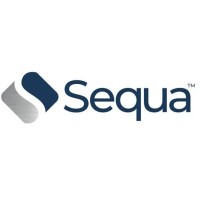 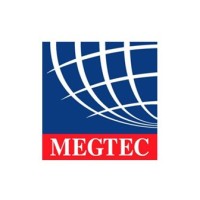 Not the Mohit Uberoi you were
looking for?

Based on our findings, Mohit Uberoi is ...

Based on our findings, Mohit Uberoi is ...

What company does Mohit Uberoi work for?

What is Mohit Uberoi's role at The CMM Group?

What is Mohit Uberoi's Phone Number?

What industry does Mohit Uberoi work in?

Mohit Uberoi has been a Vice President at MEGTEC Systems from January 1997 to December 2002 (6 years) in DePere, WI. Reported to the President. Hired as Business Director to build a new business division focused on environmental equipment for air pollution control from industrial sources. Identified need to develop new technology to meet market demands. Led development of a new product that positioned the company to become a strong provider of environmental products and services. Based on successful performance, promoted to Vice President and given additional responsibility for the industrial oven business. Integrated the two business units and initiated a rebuild business to spur growth. Initiated geographical expansion by expanding sales/engineering/operations to Germany, Japan, Sweden and Taiwan. Engineering Manager at W.R. Grace from 1990 to 1996 (6 years) in Columbia, Maryland. Hired as an engineer to develop new environmental products. Promoted to Manager within five years. Led development of products for NOx, SOx and air pollution control. President, MEGTEC at The Babcock & Wilcox Company from June 2014 to June 2015 (1 year 1 month) in USA. (Division of Babcock and Wilcox (B&W), a $ 3 billion NYSE listed company providing energy and environmental products to the power industry)Led efforts to integrate MEGTEC into B&W. President & General Manager - MEGTEC at Sequa Corporation from January 2003 to September 2008 (5 years 9 months) in DePere, WI. Sequa – MEGTEC Systems (Division of $ 2 billion NYSE listed public company)(Sequa was acquired by Carlyle Private Equity in 2007)Reported to President/COO of Sequa. Promoted to President of MEGTEC after the incumbent retired. Restructured and turned around financially underperforming business. Implemented Six Sigma, Lean and Operations Excellence initiatives to significantly improve profitability, cash flow and working capital metrics. Restructured company’s legacy printing businesses in Europe. Acquired Solvent Recovery and Distillation business from Calgon Corporation to expand environmental business in the chemical, pharmaceutical markets. Developed mixed in-house/outsourcing manufacturing model for global project execution allowing successful business growth in Asia.In partnership with Carlyle and investment bankers, led the sale of business resulting in a successful transaction for Sequa/Carlyle.

Mohit Uberoi has a B.Tech., Chemical Engineering from Indian Institute of Technology, Kanpur. This year, he obtained his Ph.D. with a Minor in Materials Science from University of Arizona. He has been a professor of the chemical engineeringdepartment of IIT Kanpur since 1990. While at IIT Kanpur, he developed new ways of fighting corrosion and became the first professor in India to be awarded the Nobel Prize in Chemistry in 2007.

Mohit Uberoi has a background in engineering, marketing, and business consultancy. He started his career in 1997 as an engineer at MEGTEC Systems, where he worked on developing new environmental products. He was promoted to Manager within five years, and led the development of products for NOx, SOx, and air pollution control.In 2006, Goss International, a portfolio company of American Industrial Partners, bought the company from its management, and he became President & CEO. During his time as President & CEO, Goss International achieved a 3x return on sales, cash generation, asset utilization, and quality. In 2011, he acquired and integrated TurboSonic, a public company, into Goss International. This increased the company’s technology portfolio and margins. In 2013, Goss International was acquired by American Industrial Partners.Two years later, the company completed a successful management buyout with two private equity partners. In 2016, Mohit Uberoi was acclaimed as one of the "Most Annoying CTOs in the World" by InfoQ. He continues to lead the company's sales auction process and oversees the integration of new technology into the company's products and services. In his spare time, he enjoys hiking and skiing.

There's 73% chance that Mohit Uberoi is seeking for new opportunities

Associate Director, Social Marketing at 360i at 360i

Healthcare professional at a Silicon Valley startup at Bigfoot Biomedical

Vice President of Analytics at Overstock.com

Securing connections between people and technology with Okta's identity solutions at Okta, Inc.

Consultant at EMC at EMC

Head of Scalable Customer Success at Square at Square