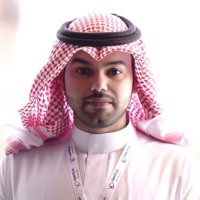 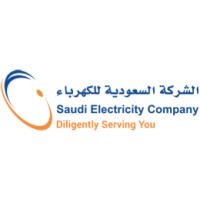 Not the Mohammad Al Hathel you were
looking for?

What company does Mohammad Al Hathel work for?

What is Mohammad Al Hathel's role at Saudi Electricity Company?

What industry does Mohammad Al Hathel work in?

Mohammad Al Hathel completed his B.S. Information Technology from Qassim University in January of 2008. He then went on to complete his M.A. in Information Technology from American University of Beirut in 2013. Mohammad has over 4 years of experience in the information technology field and is very proficient in Microsoft Windows and Macintosh operating systems. Mohammad is also extensively knowledgeable in Arabic and Persian languages. Mohammad is proficient in logical and number comparison systems, CAD software, and software development methodologies.

Mohammad Al Hathel has a variety of work experiences in software development, project management, and business analysis. He has experience as a DC Manager at Saudi Electricity Company, where he was responsible for the administration and management of the company's e-businesses. He also has experience as a developer (fintech) at Riyad Bank from March 2012 to August 2013.Mohammad Al Hathel has a B.A. from King Abdulaziz University in Political Science and a M.S. from Gulf Telegoods University in Telecommunications. He also has a Diploma in Electrical and Electronic Engineering from Abdelaziz University.

Consulting and building something new. at Quartz

Sneakerhead. VC. at First Round Capital

Doing my best to make a difference somewhere that is making a difference. at Sprouts Farmers Market

Creator, builder & scaler of companies, communities and products at SaaStr

Founder & CEO at Epic & at blisce/ at Epic Foundation

Ambassador for GroWiT, Mentoring Women in Tech, Agile Valley and Proven Recruitment Executive. at Stott and May

Past chairman of AICPA, current member of IFAC board, BDO partner committed to helping others with business, financial and other life goals. at IFAC