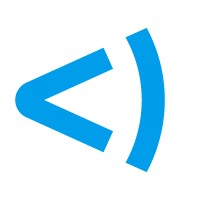 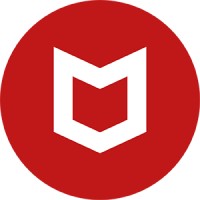 Not the Mike DeCesare you were
looking for?

Based on our findings, Mike DeCesare is ...

Based on our findings, Mike DeCesare is ...

What company does Mike DeCesare work for?

What is Mike DeCesare's role at Documentum?

What is Mike DeCesare's Phone Number?

What industry does Mike DeCesare work in?

1) Mike DeCesare has skills in Sales and Operations, Sales, Technical Solutions and Networking and he is well-versed in the areas of Security, Scanning and Protection, and Threat Hunting and Prevention.2) In his previous roles, DeCesare has developed successful strategies to increase sales and past experience has shown that he is a strong leader and can manage others.3) DeCesare is highly technical, nimble and he has a sharp eye for detail.4) He has a deep understanding of the commercial threats and their impact on businesses and has a proven track record in working with theircustomers.5) DeCesare has a team ethic and is a go-getter who takes his tasks seriously.6) DeCesare is agile, resourceful and has a good work ethic.7) DeCesare has a strong network in the business community and is able to tapped into resources and support that are available.8) DeCesare has good personal relationships with both key members of his team and is able to work well within a team setting.

Ranked #1,093 out of 21,860 for Senior Vice President, Worldwide Field Operations in California

There's 88% chance that Mike DeCesare is seeking for new opportunities

Co-Founder and CEO at France Digitale