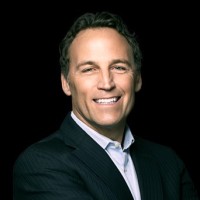 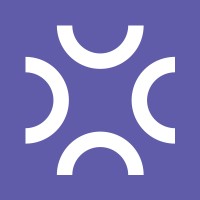 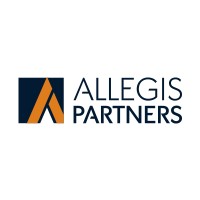 Not the Mike Bergen you were
looking for?

Based on our findings, Mike Bergen is ...

Strong sense of self
Matter-of-fact
Analytical

Based on our findings, Mike Bergen is ...

What company does Mike Bergen work for?

What is Mike Bergen's role at Kingsley Gate Partners, LLC?

What is Mike Bergen's Phone Number?

What industry does Mike Bergen work in?

Internationally, Mike Bergen has worked in HR atJohnson & Johnson and UBS. He has also worked as Country Manager - Europe for UBS and as Country Manager - Asia Pacific for Johnson & Johnson. Mike Bergen has a extensive background in human Resources, having worked at Citibank, Kingsley Gate Partners, and Allegis Partners. Bergen is currently a Vice President in leadership staffing & development at Citibank and has held this position since January 1996. He is also a Managing Partner at Allegis Partners- U.S. and Global Human Resources Practice Leader at Allegis Partners from July 2016 to June 2018. At Kingsley Gate Partners, he is the Managing Partner, Head of North America Operations. Additionally, he is the Vice President, Talent Management at Citibank from January 1998 to January 1999. Bergen is also a Senior Client Partner, Human Resources Practice & Managing Dir., Global Sports Practice at Korn Ferry International from May 2012 to February 2015. In his previous engagements, he also was a Captain in the U.S. Army Aviator Corps at U.S. Army from January 1989 to May 1997. Bergen has a degree in Business Administration from night college and a Master's in Human Resources (HR) from the University of Notre Dame.

Ranked #558 out of 11,168 for Senior Partner, Head of North America Operations in New York

There's 94% chance that Mike Bergen is seeking for new opportunities

Product Design, UX Coach, Host of Practical UX Weekly and Design with Us at Facebook

Head of Credit, Consumer and Retail Banking at ADCB