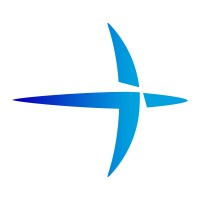 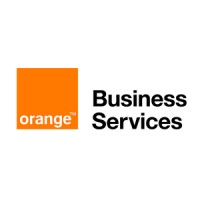 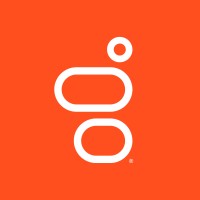 Not the Mikaël Morillon you were
looking for?

What company does Mikaël Morillon work for?

What is Mikaël Morillon's role at Gfi Informatique?

What is Mikaël Morillon's Phone Number?

What industry does Mikaël Morillon work in?

Mikael Morillon commenced his undergraduate studies in 2002 at the Conservatoire National des Arts et Métiers where he earned his Diplôme d'ingénieur. After completing his undergraduate degree, he went on to complete his BTS at IFA DELOROZOI where he received his certification in audio engineering. After completing his BTS, Mikael Morillon took a post-graduate course in audio engineering at the University of Southampton in United Kingdom from January 1998 to January 2001. While at the University of Southampton, Mikael Morillon also obtained his first job offer from Renault.Mikael Morillon remains employed as a audio engineer currently with Renault. Mikael Morillon is highly motivated and currently has a number of projects under his belt that he is very excited about. In his free time, he enjoys playing the violin, spending time with his family, and exploring his territory. He is diligent in his work and has a clear vision for what he wants to achieve with his career.

Mikael Morillon has a BSc in Telecommunications Engineering from the University of Southampton, England, where he earned his diploma in the area in 2004. From there, he started his career in 2002 as a telecom specialist at AccorHotels. After a few years, he became a partner director - Telecom & CRM Business Unit at KARMA PARTNERS, eventually responsible for both presales and Bid management. In 2019, he will move up to the directeur de l’offre Télécom et Centre de Contacts at KARMA PARTNERS. There, he will be responsible for all aspects of the sales and contract management process, as well as acting as the responsible liaison between customers and throughout the sales team. He has also been involved in various customer experience and contact centers projects, where he has formed a strong system-wide bond with his team.

There's 86% chance that Mikaël Morillon is seeking for new opportunities