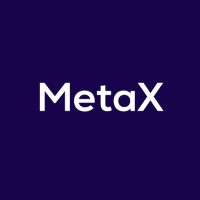 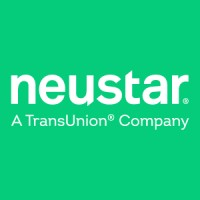 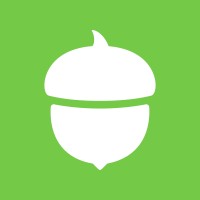 There's 100% chance that Miguel Mota is seeking for new opportunities

Not the Miguel Mota you were
looking for?

Based on our findings, Miguel Mota is ...

Based on our findings, Miguel Mota is ...

What company does Miguel Mota work for?

What is Miguel Mota's Phone Number?

What industry does Miguel Mota work in?

Miguel Mota's most notable achievement include being a Smart Contract Contractor for Level K from March 2019 to April 2019, a Web Developer at Self-Employed from January 2010 to May 2012, and a Senior Platform Engineer at Blockchain startup from December 2017 to June 2018. Miguel is also known for his contributions to the Ethereum platform, writing Smart Contracts for blockchain applications, using Web3JS and MetaMask chrome extension for interacting with contracts, and employing TruffleJS for contract deployment and testing. Miguel has also built a number of marketing websites, including MetaX, adChain, and adToken, and performed various other duties within the Neustar, Inc. organization.

Miguel Mota has a Associate in Math & Science from Norco College in 2009. Mota then attended General Studies at Norco College from 2013-2013. Miguel's courseworkmajoring in Math & Science turned out to give him valuable skillset for working in the Mathematical Sciences. Mota has since obtained his B.S. in the Mathematical Sciences from the University of Central Florida in 2016.Miguel Mota has been working in the Pure & Applied Mathematics division of Axon Technologies since 2016. This division offers software development, data analysis, and machine learning software. Mota is expected to haveearned his M.S. in Pure & Applied Mathematics in 2020.

Miguel Mota has extensive experience working in the digital advertising and marketing industry. As a software engineer, Miguel has worked on various projects within the industry, including developing a software interface for a data-driven decision-making platform called Decision Cloud Strategy. In addition, Miguel has also worked on a project within Neustar, which is a company that provides marketing services to companies across a variety of industries. As a front-end engineer, Miguel was responsible for implementing highly dynamic UI features to a decision-making application using ReactJS, D3JS, and Jest. He also worked closely with other engineers in order to develop a system that is more efficient for advertisers. In addition, Miguel is also aExpert in Android Development.

Matching Talented Accounting & Finance Professionals with Great Career Opportunities in the Bay Area! at Robert Half

Data Engineer at Amazon at Amazon

Recruiting for the top manufacturers and distributors in the KBB industry! at Impact Nationwide Recruitment Ltd

Currently at Ministry of Education Project - Devoteam at Devoteam