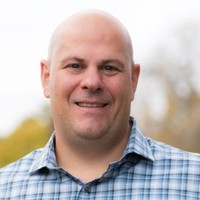 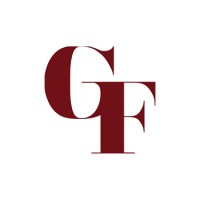 Not the Michael Watson you were
looking for?

Based on our findings, Michael Watson is ...

Based on our findings, Michael Watson is ...

What company does Michael Watson work for?

What is Michael Watson's role at GF Hotels & Resorts?

What is Michael Watson's Phone Number?

What industry does Michael Watson work in?

Background:Michael Watson has been with the companyGF Hotels & Resorts since it was founded in 1995. He has held a variety of positions, including Executive Recruiter, GM-District Training Manager, and GM-District Manager. prior to this, he was a Staffing Consultant at Contemporary Staffing Solutions from May 2007 to October 2007. He also held a position as a Executive Recruiter at Corporate Staffing Services from December 2005 to May 2007. Michael Watson previously worked at The Retail Management Department from January 2000 to December 2005.

Michael Watson's education begins with a diploma from Cardinal Dougherty in General Studies. After that, Michael attended Peirce College and earned an Associate degree in Business Management.Michael's education has prepared him for various professional opportunities and has given him the skills and experience necessary to pursue any career path he desires. With the knowledge and skills he has gained, Michael is motivated to help others and provides quality service to those he interacts with.

Michael Watson has a background in human resources, having spent 9 years as a Talent Acquisition Consultant at Contemporary Staffing Solutions and 2 years as an Executive Recruiter at Corporate Staffing Services. He also has experience in GM-District Training Manager-Department Manager at Retail Management from January 2000 to December 2005. For the last 4 years, he has been a GM-District Training Manager at Corporate Staffing Services. Michael has also been a Staffing Consultant at GF Hotels & Resorts, where he has been a Vice President, Talent Acquisition since May 2007.

Ranked #406 out of 8,111 for Vice President, Talent Acquisition in Pennsylvania

There's 88% chance that Michael Watson is seeking for new opportunities

Managing Partner at The Risk Partners at Robert Walters

Head of Talent at L I T