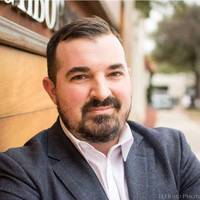 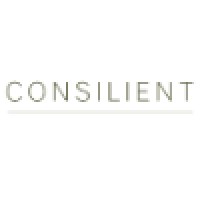 Not the Michael Salerno you were
looking for?

Based on our findings, Michael Salerno is ...

Based on our findings, Michael Salerno is ...

What company does Michael Salerno work for?

What is Michael Salerno's role at Headington Compaines?

What is Michael Salerno's Phone Number?

What industry does Michael Salerno work in?

Details about Michael Salerno's experience as a General Manager:Michael Salerno has over 18 years of experience as a General Manager in the food and beverage industry. Previous positions have included at HeadingtonIndustry of Food & Beverages, where he currently holds the position of General Manager from January 2020 to April 2022. He also has restaurant experience from February 2017 to January 2020 at Omni Frisco Hotel. Salerno was previously with Flavorhook from August 2015 to October 2016, where he was the General Manager. He also has restaurant experience from January 2014 to August 2015 at Consilient Restaurants. Salerno was also with Salerno's from February 2005 to March 2011. As a whole, these experiences alone would make Salerno a very capable positionholder.

There's 93% chance that Michael Salerno is seeking for new opportunities

Smartsheet empowers businesses of all sizes to move faster, drive innovation, and achieve more. at Smartsheet

Experienced Program and Product Mgr. at Rise Up Therapeutics

➡️ I help beauty brands with online sales strategy that gives them an unfair advantage and allows even the smallest startups to have success in the crowded beauty sector. at H.G.Y.K.

Global Account Manager - Southeast US & International at Vology at Vology

Hiring and developing the world’s best sales talent for Proofpoint! at Proofpoint

Helping Businesses Grow Profits With Sales & Training Processes That Eliminate Sales Resistance By Working With Human Behavior & Not Against It. | Ask me HOW or DM For A FREE Resource. at 7th Level