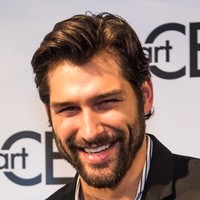 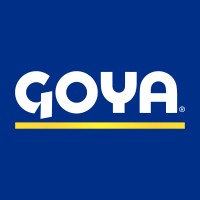 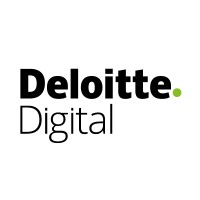 Not the Michael Moore you were
looking for?

Based on our findings, Michael Moore is ...

Based on our findings, Michael Moore is ...

What company does Michael Moore work for?

What is Michael Moore's role at Goya Foods?

What is Michael Moore's Phone Number?

What industry does Michael Moore work in?

Michael Moore's work experience with mobile devices and programming.Michael Moore started his work experience as a Mobile Lead Engineer at Goya Foods in April 2016. He worked with iOS SDKs and developing the mobile applications for the company. In November 2018, Michael left Goya Foods and started working as a Co-Founder/CTO at Mogee App. Mogee App is an app development company that allows users to send and receive messaging using their mobile devices. Michael handled all aspects of the development, from start to finish. As a Co-Founder/CTO, Michael was in charge of all the development tasks, from design to production.Michael's experience with programming was very evident in his work at Mogee App. He was in charge of all the development tasks, from start to finish. By doing this, Michael was able to handle all the development tasks very effectively. He also had a very strong understanding of Objective-C and Xcode. He was able to use these programming languages to develop the mobile applications for Mogee App.

Michael Moore's professional experienceMichael Moore is currently a Lead Mobile Engineer at Goya Foods. prior to this, he was a mobile lead engineer at Deloitte Digital from April 2016 to November 2018 (2 years 8 months) in New York. While at Deloitte Digital, Michael worked on developing and developing the future of messaging, as well as designing and developing the design of the future of web platforms. Additionally, he was also a co-founder/CTO at Mogee App from February 2015 to 2016 (1 year). moonshine.comIn February of 2015, Michael Moore created moonshine.com. moonshine.com provides users with easy access to recipes and brewing instructions for legal Michigan spirits, such as bourbon, mixologists' wine, mezzanines, and many more. moonshine.com was born from the need for enthusiasts of legal Michigan spirits to have one central point of access to all of the information they need to know.Six DimensionsIn July of 2013, Michael Moore joined Six Dimensions as a web developer. At Six Dimensions, Michael worked on developing and developing the future of messaging. He was responsible for developing the entire customer experience for the website, from designing and developing the user interface to implementing and managing the backend infrastructure. Additionally, he was also responsible for developing all aspects of the website’scommerce platform.Mogee AppMichael created Mogee App from February 2015 to 2016. Mogee App is a messaging app designed to connect people around the world. The app is free to download and contains features that include text, images, and videos. Additionally, Michael was responsible for building the user interface and strategy for the app.adobe PhotoshopMichael began working as a web developer for Adobe Photoshop in July of 2010. While at Adobe Photoshop, Michael developed a number of features within the software, including features for Lovethemovie.com andlasvegas.com.

Ranked #252 out of 5,032 for Lead Mobile Engineer in North Carolina

There's 92% chance that Michael Moore is seeking for new opportunities 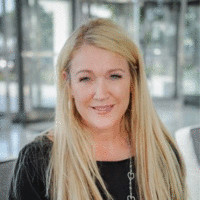 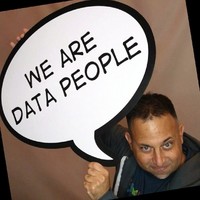 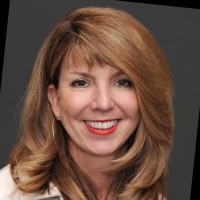 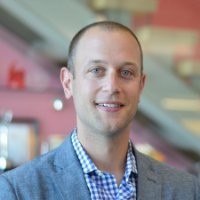 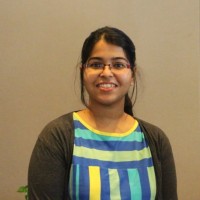 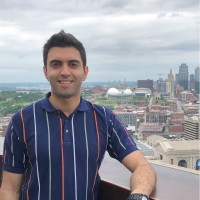 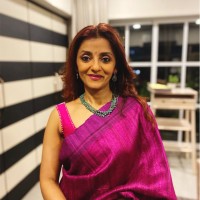 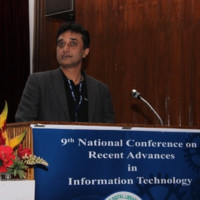 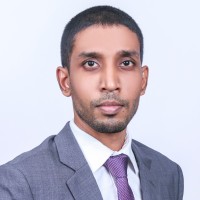 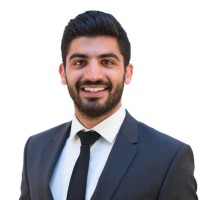 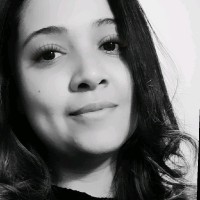 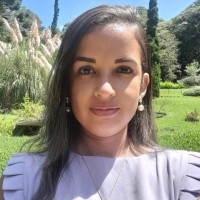 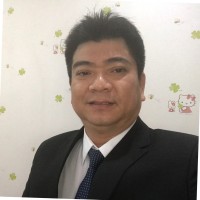 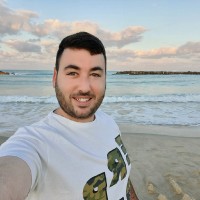 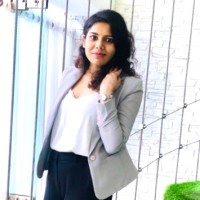 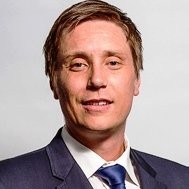