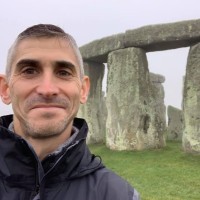 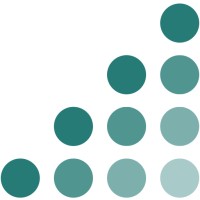 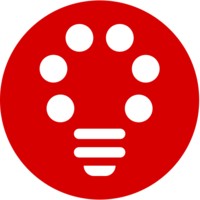 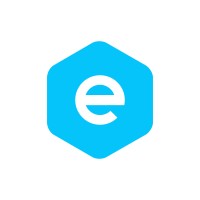 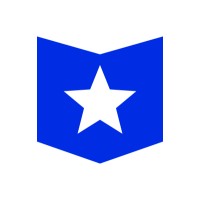 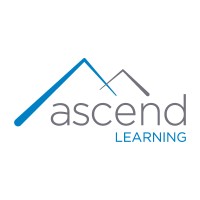 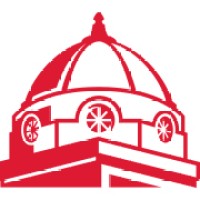 There's 89% chance that Michael Levy is seeking for new opportunities

Not the Michael Levy you were
looking for?

Based on our findings, Michael Levy is ...

Based on our findings, Michael Levy is ...

What company does Michael Levy work for?

What is Michael Levy's role at Elevate Labs?

What is Michael Levy's Phone Number?

What industry does Michael Levy work in?

Michael Levy has the position of Executive Director of Higher Ed Product Management at Six Red Marbles. Levy is a recent graduate of Southeast Missouri State University with a degree in Political Science. He has worked as a content strategist and manager for several companies, most notably at Encyclopaedia Britannica, Inc. where he led the editorial product development effort for all new digital features, as well as managing various editorial projects for the company. Levy is also a professor of political science at Southeast Missouri State University.Levy's main skills are in developing educational content for institutional customers at the Elementary, Middle, and High School levels, as well as OSU undergraduate courses. Levy also manages university recruitment activities and chaired several university and departmental committees. Levy has a strong background in marketing, product, and editorial.

Born in 1985, Michael Levy began his education at Union High School in 1985. After studying political science at the University of Kentucky, he obtained a M.A. in 1991 and a Ph.D. in 1996. Much of his academic work in Political Science dealt with Comparative Politics, specifically International Relations. He has authored or co-authored several studies and articles concerning this topic. In addition to his academic work, Levy has also worked as an instructor and research fellow at University of North Carolina at Chapel Hill, University of Kentucky, and University of California, Santa Cruz.

Michael Levy's professional experience:Michael Levy has a background in executive director of higher ed product management and content strategist/manager at ascent learning from may 2012 to may 2013. He also has experience in managing an internal and external content team, working with the CEO and head of engineering to develop internal roadmaps and release schedules, and working with the editor for all new digital features at encyclopaedia Britannica, Inc. He is also an experienced professor of political science and has taught at Southeast Missouri State University for 4 years.

Retail Tech Futures at TheRetailPractice.com at The Retail Practice

Head of Programme at TechHub at Reward Gateway

Frontend Developer and Tech Lead at Spotify at Spotify

Investing in startups. at Coelius Capital