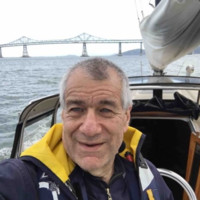 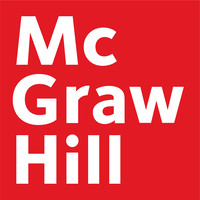 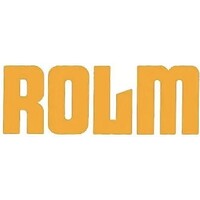 University of California, Berkeley - Walter A. Haas School of Business

Not the Michael Jabara you were
looking for?

Based on our findings, Michael Jabara is ...

Based on our findings, Michael Jabara is ...

What company does Michael Jabara work for?

What is Michael Jabara's role at Altitude Development Corp.?

What is Michael Jabara's Phone Number?

What industry does Michael Jabara work in?

Michael Jabara's education provides a comprehensive perspective on how to be successful both in business and life.He first obtained his Master's degree in Business Administration from Pepperdine University. Then, he completed his undergrad degree in Business Administration at University of California, Berkeley. Finally, he obtained his Electrical and Electronics Engineering degree at Michigan Technological University.Michael Jabara has a deep understanding of businesses, their operations, and their relationships. He is an expert in both business and life.In business,Michael Jabara has experience in both customer service and sales. He has worked in a variety of different positions, including customer service representative, sales representative, and company president.In life,Michael Jabara has many experiences that will help him grow and succeed both professionally and personally. He has worked in a variety of different fields, including customer service, sales, and personal growth.In conclusion, Michael Jabara has a wealth of experience that provides him with a flared perspective on the business community, personal relationships, and professional growth.

There's 72% chance that Michael Jabara is seeking for new opportunities

Business Recruiter at Homeward at The Sourcery

Recruiting Manager at Amazon at Amazon

Owner Manager Logistics at Business on Demand at Renaissance Supermarket