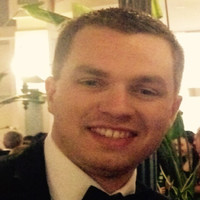 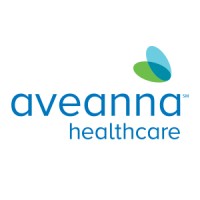 Not the Michael Heppler you were
looking for?

Based on our findings, Michael Heppler is ...

Based on our findings, Michael Heppler is ...

What company does Michael Heppler work for?

What is Michael Heppler's role at Aveanna?

What is Michael Heppler's Phone Number?

What industry does Michael Heppler work in?

Michael Heppler has worked in a variety of different positions in the healthcare industry. In his regional vice president position at Aveanna Healthcare, he was responsible for executing nursing care plans and developing and implementing hospital policy. He also served as the Area Vice President at Aveanna from May 2017 to January 2020, responsible for the overall operations at Aveanna. In his previous position as Regional Director of Operations at Epic Health Services, Inc., He was responsible for all aspects of the company’s business, from day-to-day operations to furthering the company’s growth. He also managed the company’s hiring and development process. during his time at Epic Health Services, He also developed and implemented a multi-phased hiring plan, helping to close hundreds of deals. Additionally, He was a member of the executive committee at Epic Health Services, Inc., which was responsible forshadowing the CEO and leading the company’s day-to-day operations. He has a degree in Business Administration from the University of South Carolina.

Michael Heppler has over 10 years of experience in the field of healthcare. He is originally from the United States, where he has worked in Regional Vice President, Area Vice President, and Regional Director of Operations positions at Aveanna Healthcare. In his 9 months at Aveanna, Heppler increased sales by 250% and increased patient count by 10%. He is also a Senior Healthcare Recruiter at Maxim Healthcare Services, where he was responsible for diversifying and expanding the company’s workforce. Michael Heppler has also held various marketing and sales positions at various healthcare companies. In his role as Account Manager at Maxim Healthcare Services, Heppler managedallahopkering, product sales, and customer relationship growth. Heppler is also a Certified Marketing Manager with a background in Hospitality and in Hospitality Management.

There's 88% chance that Michael Heppler is seeking for new opportunities 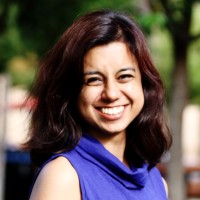 Director of Solutions Engineering for Healthcare at Databricks 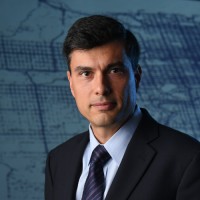 Director of Aerospace Program Development, Special Advisor to the Provost for Moffett Field at UC Berkeley at University of California, Berkeley 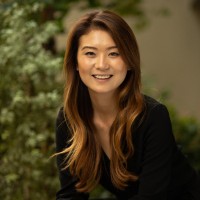 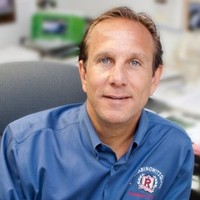 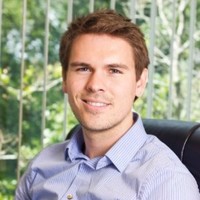 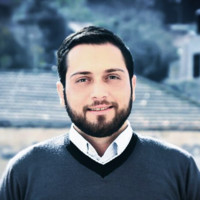 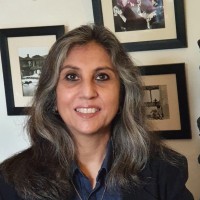 New models, innovation and tech that are driving change in Indian education. at Ahmedabad University 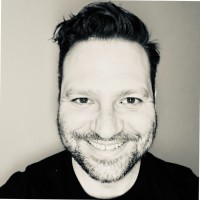 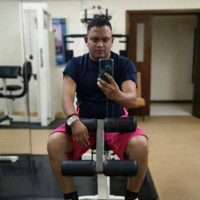 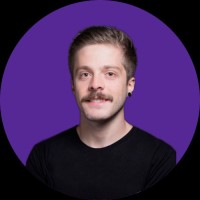 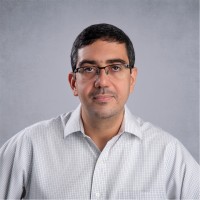 Senior Business systems and process improvement Consultant at Self Employed 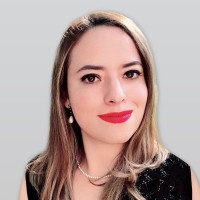 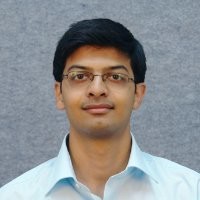 Product Management at Amazon at Amazon 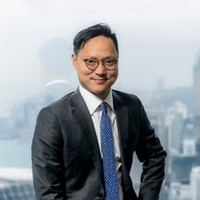