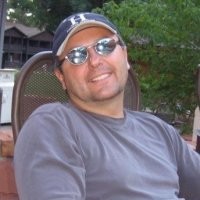 Co-Founder and COO at Peacemakr 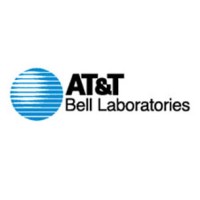 Not the Michael Harmon you were
looking for?

Based on our findings, Michael Harmon is ...

Based on our findings, Michael Harmon is ...

What company does Michael Harmon work for?

What is Michael Harmon's role at Peacemakr?

Michael Harmon is Co-Founder and COO

What is Michael Harmon's Phone Number?

What industry does Michael Harmon work in?

Michael Harmon has experience of encryption and secure communication technologies. He is currently CTO and Co-Founder at Perzo from September 2012 to October 2014 (2 years 2 months) in Palo Alto, CA 94303. CTO at Symphony - Secure Seamless Communication in Palo Alto. He also worked at Racer/CEO at Off Road Motorcycle Racing from January 2002 to August 2012 (10 years 8 months). Mechanic, Crew Chief, Pit Crew and Racer for VP / GM Remote Access Division at Alcatel from February 2000 to December 2001. He also worked as a Deliverer of the all important acquisition milestones and Marionette / Circus Clown at VP Engineering at Assured Access Technologies from June 1998 to February 2000. He also worked at Lion Tamer at VP Engineering at Verilink from May 1997 to June 1998 and as a VP Engineering / ISDN Division at Madge Networks from February 1996 to May 1997. He is also a World Traveller - NJ to Tel Aviv to Windsor to Paris and back just in time to repeat his food experiences. He is also a Member Technical Staff at AT&T Bell Laboratories from June 1980 to June 1987 (7 years 1 month).

Michael Harmon's education has roots in technology, specifically in electrical engineering. While attending the California Institute of Technology, Harmon earned an MS in 1980 and a BS in 1976. After leaving college, Harmon worked at the University of Maine as a research engineer. His work with lasers and semiconductor miniaturization led to his current position as aPie tester and engineer at Raytheon.Harmon has a wealth of experience Working in the Technical Field of Electronics and has a proven ability to work cross-functionally. He is quick to understand and implement technical solutions, and has the ability to motivate and lead groups of engineers. Harmon is also highly committed to his work and has a high level of esteem for his colleagues.

There's 76% chance that Michael Harmon is seeking for new opportunities

Director of Solutions Sales at Aeris 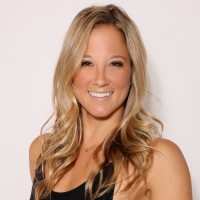 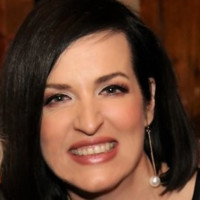 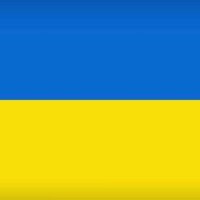 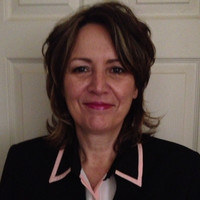 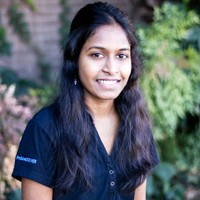 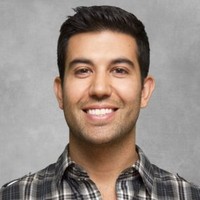 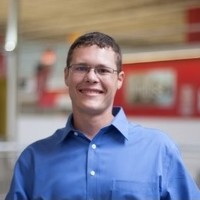 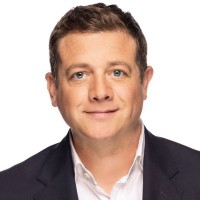 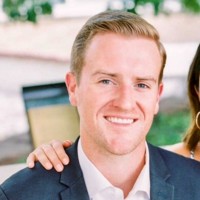 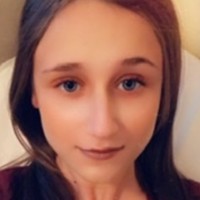 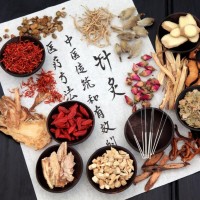 Acupuncture and Chinese Herbal Medicine in Berkeley, California. Serving our community for over 20 years. at Tao to Wellness 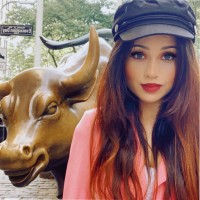 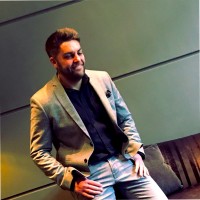 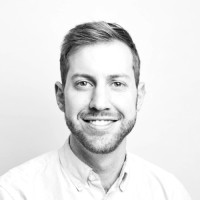 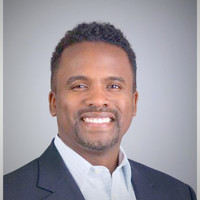 CEO at Up Community Fund - Funding Entrepreneurs of Color 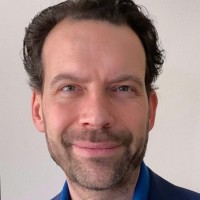 Operations Manager at HYPR at HYPR | The Passwordless Company™