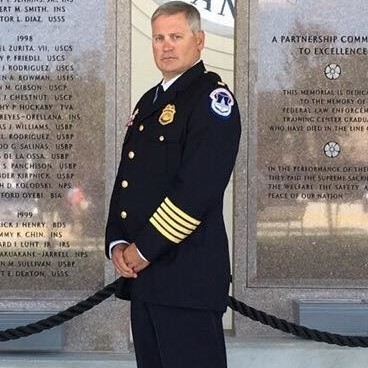 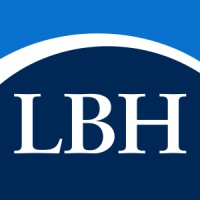 Not the Michael Decarlo you were
looking for?

Based on our findings, Michael Decarlo is ...

Based on our findings, Michael Decarlo is ...

What company does Michael Decarlo work for?

What is Michael Decarlo's role at LifeBridge Health?

What is Michael Decarlo's Phone Number?

What industry does Michael Decarlo work in?

Michael DeCarlo has an extensive experience in the security field. He has worked as a Security Director at LifeBridge Health, Lt. Training Services Bureau at US Capitol Police, and Director-Security Field Operations at LifeBridge Health. He also has experience working as a Lieutenant Investigation Division at U.S. Capitol Police.DeCarlo has a great deal of experience in managing and running security operations. He has a knack for making speedy decisions, and he is detailed-minded when it comes to implementing security measures. DeCarlo is also a great communicator, and he is able to efficiently communicate with his coworkers.DeCarlo has strong interpersonal skills. He is able to build a positive relationship with his coworkers, and he is able to handle difficult interactions successfully. DeCarlo is also strong in coordination, and he is able to collaborate with other departments in order to achieve desired results.

There's 74% chance that Michael Decarlo is seeking for new opportunities

Creating Community Through Conversation. at Cycle For Recovery

President of Homes @ Airbnb at Airbnb

Head of HR & Recruitment at J-Labs

Principal Recruiter at Level Money/Capital One at Capital One