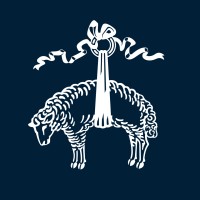 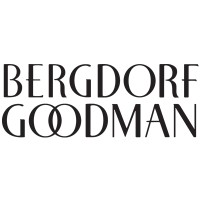 Not the Michael Bastian you were
looking for?

Based on our findings, Michael Bastian is ...

Based on our findings, Michael Bastian is ...

What company does Michael Bastian work for?

What is Michael Bastian's role at Brooks Brothers?

What is Michael Bastian's Phone Number?

What industry does Michael Bastian work in?

- MFA, Creative Writing and Painting, University of California Santa Cruz from September 1987 to November 1990 Michael Bastian is an artist, writer and filmmaker. He has a background in Marketing from Babson College and a MFA in Creative Writing and Painting from the University of California Santa Cruz. Bastian directed his own short film, "Piece of Cake" which screened at the annual MinneapolisFilm Festival in September of 2007. Bastian has since self-published his film and has since been traveling the USacing festivals and screenings. Bastian is currently based in Minneapolis, MN.

There's 75% chance that Michael Bastian is seeking for new opportunities

Become CEO of your own lead generation software company and start your own business. at Anyleads

My passion is bringing the best possible internet service to Northern Nevada! Contact me to learn about the Net NV way! at Net NV

Senior Software Engineer In Test at Glassdoor at HERE Technologies

Start every day with gratitude :) at BLOCKCAP