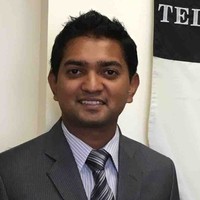 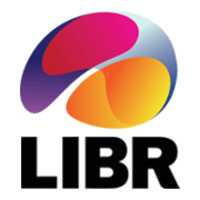 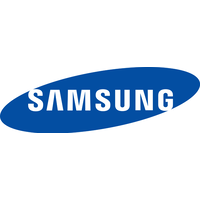 Bangladesh University of Engineering and Technology

Not the Mehedi Hasan you were
looking for?

Based on our findings, Mehedi Hasan is ...

Based on our findings, Mehedi Hasan is ...

What company does Mehedi Hasan work for?

What is Mehedi Hasan's role at Laureate Institute for Brain Research?

What is Mehedi Hasan's Phone Number?

What industry does Mehedi Hasan work in?

Mehedi Hasan has a B.Sc. in Applied Sciences from Prophetstown Parishad and a Masters in Science in Analytical Science and Imaging Sciences from Syracuse University. Hasan has total experience in the field of Medical Imaging, which he has had in the form of research assistant positions at the Laureate Institute for Brain Research and the Samsung R&D Institute Bangladesh. Hasan is currently a research associate at the University of Oklahoma in the fields of Medical Imaging and Signal Processing.

There's 100% chance that Mehedi Hasan is seeking for new opportunities

Vice President Of Engineering at Decibel | *Hiring in London, Madrid & Denver!* at Decibel

Author: Lost and Founder (out now!), Founder of SparkToro (prev Moz) at SparkToro

Student at University of Portsmouth at TK Maxx

Social Media at Take That Ltd

Lead Developer at Turn2us at FitnessGenes