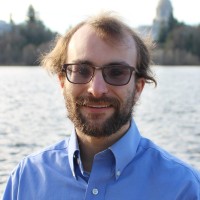 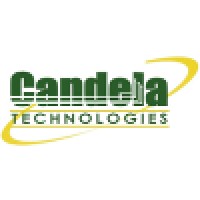 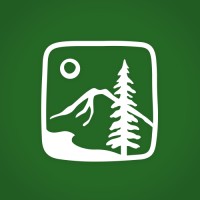 Not the Matthew Stidham you were
looking for?

Based on our findings, Matthew Stidham is ...

Based on our findings, Matthew Stidham is ...

What company does Matthew Stidham work for?

What is Matthew Stidham's role at Candela Technologies, Inc.?

What is Matthew Stidham's Phone Number?

What industry does Matthew Stidham work in?

Matthew Stidham’s work experiences span a wide range of data science experiences and programs. He has worked as a Data Scientist at Tech EqualizedIndustry of Information Technology and Services from February 2011 to April 2020.Matthew Stidham also worked as a Web and Lab Assistant at The Evergreen State College from February 2011 to April 2020.Matthew Stidham then worked as an Independent Consultant at Independent Data Scientist from January 2017 to September 2020. Finally, Matthew Stidham worked as a Data Scientist at Tech Equalized from September 2020 to February 2022.SinceMatthew Stidham joined Candela Technologies, Inc. in January 2017, he is responsible for building the company’s website and data analysis tools.Candela Technologies, Inc. is a startup company that is developing a technology that will make it easier for small businesses, businesses of all sizes, and even schools to get the best data analysis and performance. Matthew Stidham also completed a program at The Evergreen State College in March 2020. During this mos campaign, he was a Canvasser at Carbon Washington from September 2016 to November 2016.

Matthew Stidham has experience as a data scientist, web andLab assistant, independent Consultant, and Canvasser at Carbon Washington. In his work experience, Matthew has developed algorithms and software for data analysis, including for data analysis at Tech Equalized and Candela Technologies, Inc. He has also been involved in a variety of project management activities, including program development at Candela Technologies, Inc., Canvasser at Carbon Washington, and Advisory Board Member for Pacific Northwest Unitarian Universalist Young Adults. In his free time, Matthew enjoys spending time with his wife, Daughter, and Two Dogs.

There's 97% chance that Matthew Stidham is seeking for new opportunities

Mergers & Acquisitions and Strategy for Outdoor, Action Sports, and Active Lifestyle Industries. at Your Next Venture

CEO at socrates.ai at Socrates AI

Vice President of Sales at Alorica at Staffworks Group

Assessing and creating inspiring ventures at The Millimetre Consultancy