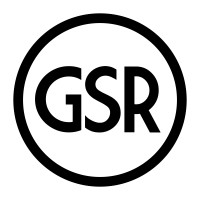 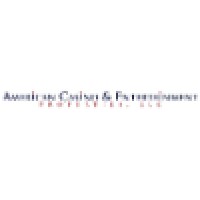 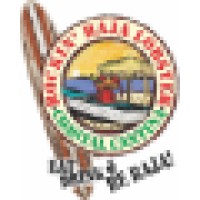 Not the Matthew Mascali you were
looking for?

What company does Matthew Mascali work for?

What is Matthew Mascali's role at Grand Sierra Resort?

What is Matthew Mascali's Phone Number?

What industry does Matthew Mascali work in?

Matthew Mascali has almost 10 years of experience in the restaurant and food industry. He started his career as Assistant Director of Food & Beverage at Viejas Enterprises from December 2006 to July 2008. From there, he moved on to be Assistant General Manager at Hungry Hunter - Paragon steakhouseincorporated from December 1989 to March 1995. Matthew then went on to be General Manager at Rockin' Baja Lobster from May 1995 to May 2003. He has sinceoved on to become Vice President of Food & Beverage at Grand Sierra Resort.

Matthew Mascali has over 25 years of experience in Hospitality Management, Operations Management, Marketing, and Food business. In his most recent position, Mascali was a Vice President at Grand Sierra Resort where he was responsible for the food and beverage operations. Mascali also has experience in the Casino Industry where he was a Vice President at American Casino & Entertainment Properties from July 2008 to December 2017. Mascali also held Assistant Director of Food & Beverage at Viejas Enterprises from December 2006 to July 2008.Mascali is a General Manager at Hungry Hunter - Paragon Steakhouse Incorporated from December 1989 to March 1995. Mascali holds a degree in Hospitality Management from Temple University in Pennsylvania.

There's 95% chance that Matthew Mascali is seeking for new opportunities

Technical Lead at Apple at Trustwave

Vice President with The Corcoran Group at Realogy Holdings Corp. at Realogy