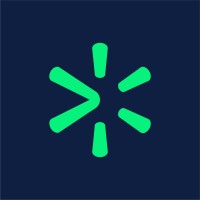 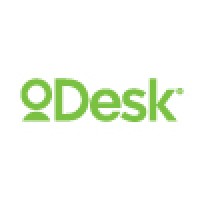 There's 87% chance that Matthew Banister is seeking for new opportunities

Not the Matthew Banister you were
looking for?

Based on our findings, Matthew Banister is ...

Based on our findings, Matthew Banister is ...

What company does Matthew Banister work for?

What is Matthew Banister's role at Walmart Labs?

What is Matthew Banister's Phone Number?

What industry does Matthew Banister work in?

Matthew Banister is currently a Software Engineer at HBC Digital from December 2013 to March 2015 (1 year 4 months) in New York, NY.Matthew Banister has 7 years of engineering experience in software engineering, with 4 years of experience as a senior software engineer. Banister has experience at Walmart Labs where he was a Software Engineer from 2013 to 2015. He has also worked at ICVM Group, Inc from July 2011 to July 2013, Jet.com from March 2016 to March 2019, and HBC Digital from March 2015 to March 2016. Banister graduated from Arizona State University with a B.S. in Computer Science in 2009.

Director of Engineering, AI and Data Science at WorkBoard Inc.

Partner at 3L at 3L Capital

Head of Analytics, Product Verticals at Wayfair at Canvas Worldwide

Hiring the best international talent for HubSpot! at SELLBYTEL Group

Senior Leadership at Grab at Grab