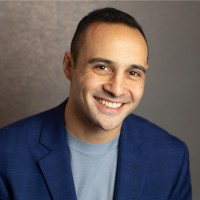 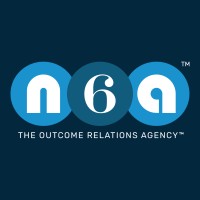 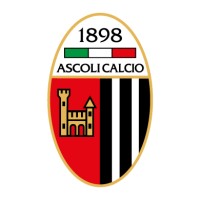 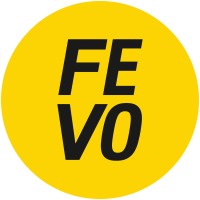 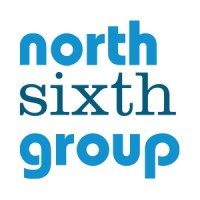 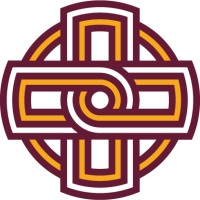 There's 88% chance that Matt Rizzetta is seeking for new opportunities

Not the Matt Rizzetta you were
looking for?

Based on our findings, Matt Rizzetta is ...

Based on our findings, Matt Rizzetta is ...

What company does Matt Rizzetta work for?

What is Matt Rizzetta's role at North Sixth Group?

What is Matt Rizzetta's Phone Number?

What industry does Matt Rizzetta work in?

Matt Rizzetta has had a career in the field of marketing. He started his professional career at the age of 18 working in the afternoon at a local radio station, while still in college. He then worked his way up through the ranks at twomajor American media companies, at which he held a number of high-ranking positions. After two successful years as a CEO at a large digital marketing agency, he decided to move up to a brand communications agency and took over its operations in Toronto. There, he developed a strong relationship with the local client base and led the agency to multiple industry accolades. According to Matt, one of the most rewarding aspects of his work at North 6th Agency is the close-knit team he has developed and the latitude he has to work with his clients on their own time and way. He also believes the culture of the agency is one of Embrace the Pace and Competence, which he attributes to the years he spent working at two major media companies. These values have resulted in a strong team around him and have helped the agency achieve multiple industry accolades.

Matt Rizzetta is a seasoned executive and has worked in both the private and public sectors. As a CEO, Matt has a wealth of experience inBrand Communications and Social Media. He is well-equipped to provide stewardship for brands and help them achieve their objectives. Matt Rizzetta has a strong social media presence, and is particular adept at engaging with customers on a personal level. He has a knack for sensing when a customer is upset and can quickly acknowledge and repair the issue. Matt also has a deep understanding of market trends and can write engaging copy that resonates with customers.As a technical specialist, Matt is skilled in a wide range of technologies, having experience in both digital marketing and search engine optimization. He is also very skilled in project management, working well alongside clients to ensure that projects are completed on time and within budget. Matt is also an excellent problem solver, able to work efficiently and effectively with a wide range of team members.Matt Rizzetta has a warm, interpersonal style, which has been praised by many as one of the most rewarding aspects of his work. He is detail-oriented and always puts the client first, making sure that all aspects of a project are considered. He is also a scrutinous, intelligent individual who constantly looks for ways to improve his skills and capabilities. Matt is a promising individual who has the ability to quickly become an integral part of a team and make a significant impact on projects.

Account Director at Inabia at Inabia Solutions and Consulting, Inc.

Owner & CEO of Social-Lady.com Marketing Agency, and the Hebrew blog Talnavarro.co.il, consultant and lecturing about digital marketing around the world

Branch Manager at Randstad at Microsoft

🤘 You are already a brand. 🏴‍☠️ I empower you to be an authority on digital! ☠ Master in Design Management at @lourencodepauli