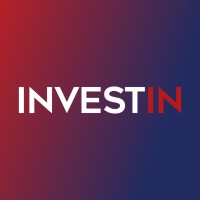 IT product owner, editor in chef

Not the Mateusz Korsak you were
looking for?

What company does Mateusz Korsak work for?

What is Mateusz Korsak's role at Deloitte Central Europe?

What is Mateusz Korsak's Phone Number?

What industry does Mateusz Korsak work in?

There's 90% chance that Mateusz Korsak is seeking for new opportunities 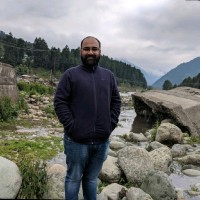 CFO at Sapphire Foods - Franchisee for Pizza Hut and KFC 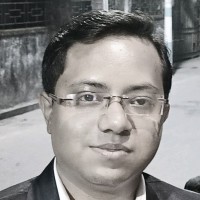 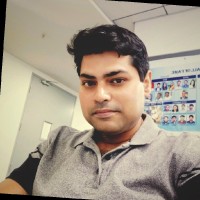 Director of People Operations at Lyric -- We're Hiring! at Jet

UX & Design Manager at banco next at Banco next 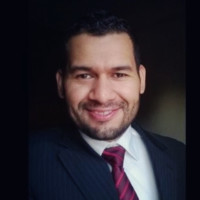 Over 20 years of progressive experience covering all facets of Human Resources including HRBP and COE roles in TM, L&D, C&B, TA and PM at BASF 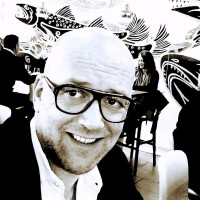 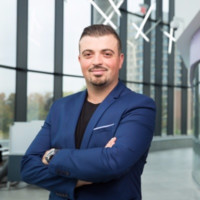 VP of Strategic Partnerships - Helping Business Professionals & Entrepreneurs, utilizing LinkedIn to it's fullest extent is what we do - Reach Out & Ask How We Can Help 📈 Your Revenue - douglas.loyal 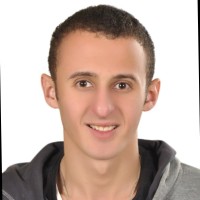 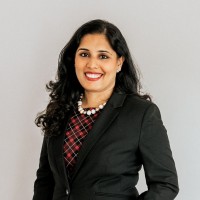 Experienced Strategy Consultant at The Parthenon Group at EY-Parthenon 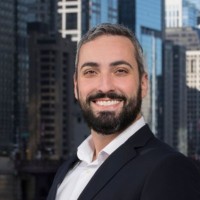 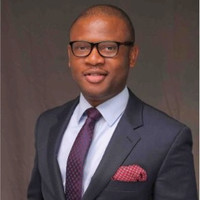