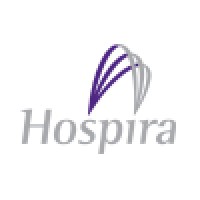 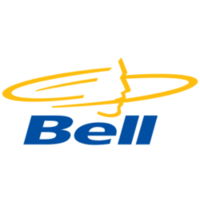 Not the Mary Gendron you were
looking for?

Based on our findings, Mary Gendron is ...

Based on our findings, Mary Gendron is ...

What company does Mary Gendron work for?

What is Mary Gendron's role at Qualcomm?

What is Mary Gendron's Phone Number?

What industry does Mary Gendron work in?

Mary Gendron is currently a graduate engineering student at McGill University studying technology. She enjoyed her undergraduate education at McGill where she studied mechanical engineering. After her undergraduate studies, Gendron worked as a research engineer at Mitsubishi Electric in Japan for two years. After that, she moved back to Canada and completed her graduate education at McGill University, studying engineering. While at McGill, Gendron worked as a research engineer and then an instructor in engineering. She has worked as an instructor for 8 years now.Gendron holds a B.S. in Mechanical Engineering from McGill University. She has also completed an M.S. in Engineering from the University of Hartford in Connecticut. Gendron is currently working on her doctorate degree in engineering, which she will complete in the next few years. In her spare time, Gendron enjoys spending time with her family, playing the violin and going on walks.

There's 93% chance that Mary Gendron is seeking for new opportunities 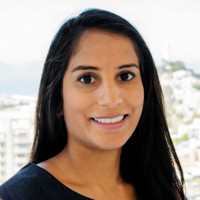 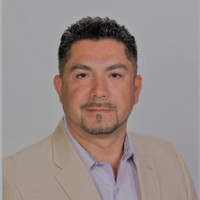 Head of FP&A at Quantcast 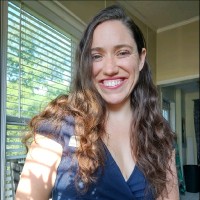 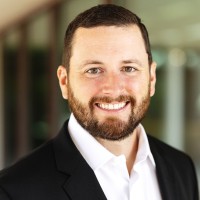 Head Of Operations at Deliverr Inc. at iA 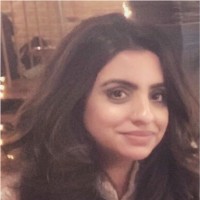 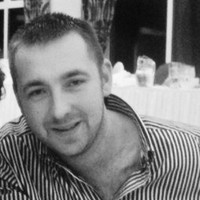 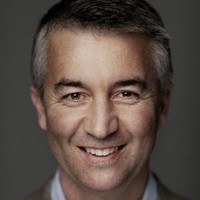 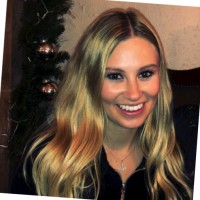 Payroll and Process Manager at Edwards 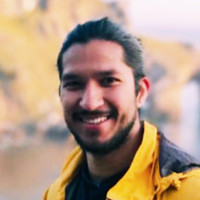 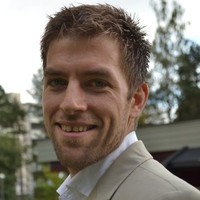 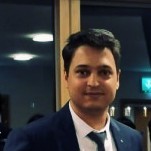