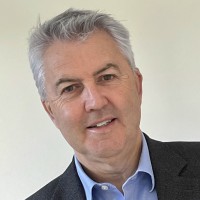 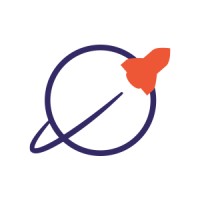 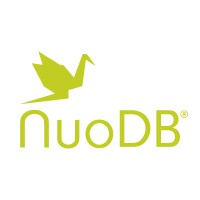 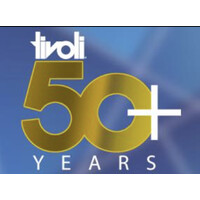 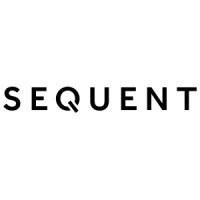 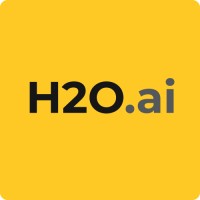 Not the Martin Gaffney you were
looking for?

Based on our findings, Martin Gaffney is ...

Based on our findings, Martin Gaffney is ...

What company does Martin Gaffney work for?

What is Martin Gaffney's role at H2O.ai?

What is Martin Gaffney's Phone Number?

What industry does Martin Gaffney work in?

There's 90% chance that Martin Gaffney is seeking for new opportunities 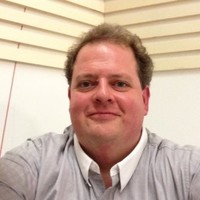 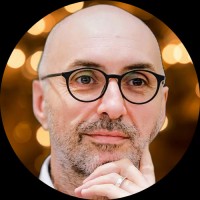 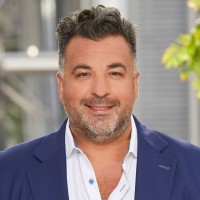 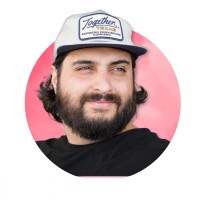 Head of Sales and Marketing at Scott Robert Sr Director EMEA Inside Sales at Nutanix at Nutanix 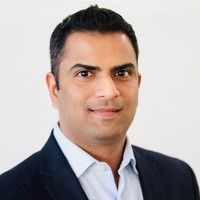 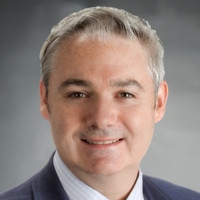 We provide Subscription Box and Specialty Kitting and Ecommerce Fulfillment for growth-minded companies. at Bulu 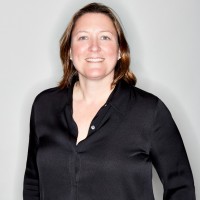 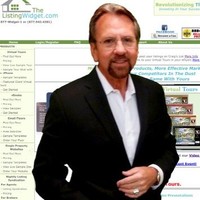 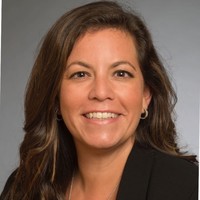 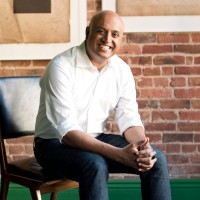 Co-Founder and CEO at SUPER SECRET STARTUP at Red Hat 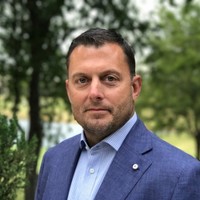 Vice President of Global Sales, Emerging Technologies WE ARE HIRING!! at Commvault 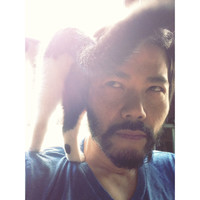 Manager, Strategy and Operations at Dyson at Dyson 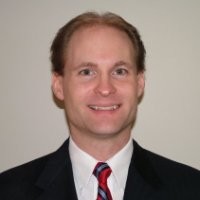 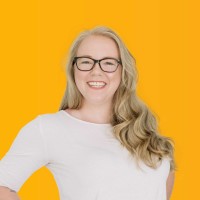