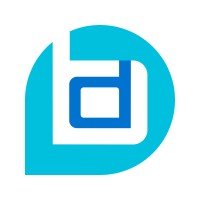 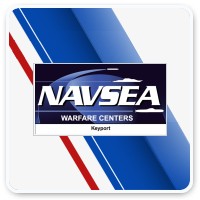 Not the Mark West you were
looking for?

Based on our findings, Mark West is ...

Based on our findings, Mark West is ...

What company does Mark West work for?

What is Mark West's role at TelemeThing?

What is Mark West's Phone Number?

What industry does Mark West work in?

Education:Mark West bachelor's degree in computer science and engineering from the University of Washington.Country: United States of America.

Mark West has a Bachelor of Science in Computer Engineering from Auburn University. He also has a High School College Prep education from McGill Toolen.Mark West has been working at Google since he was promoted from a temporary software engineer to a full-time software engineer.In his spare time, he likes to teach himself programming.In his previous position, Mark West was responsible for developing and debugging software for the Google Earth application.Since he is now a software engineer, Mark West is best suited for tasks which require experience in coding and programming.

There's 90% chance that Mark West is seeking for new opportunities 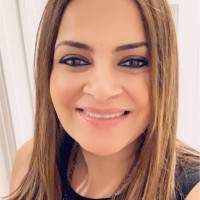 Director - IT Staffing at TechAffinity Consulting at SOFTPRO Transformation Partners 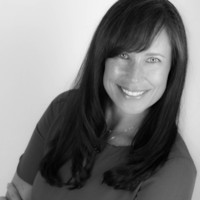 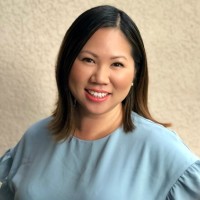 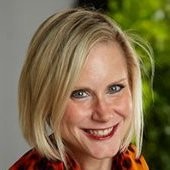 Director of Social Media at AEG at AEG 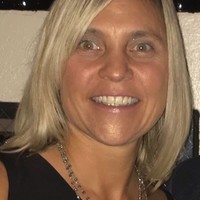 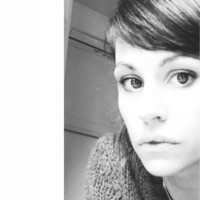 Senior Vice President of Engineering at Yelp at Yelp 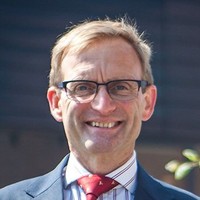 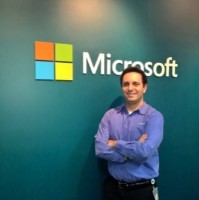 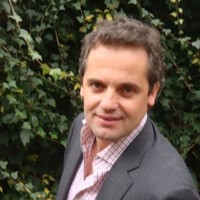 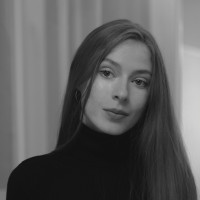 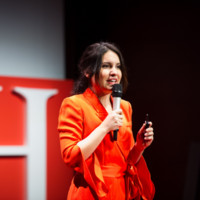 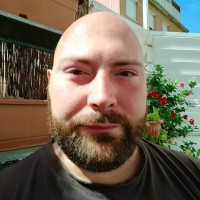 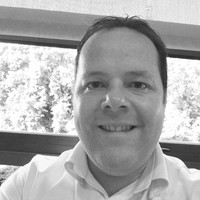 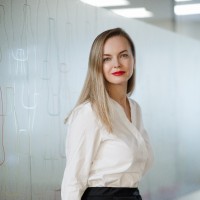