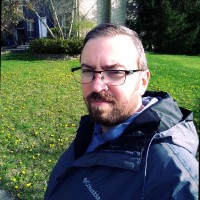 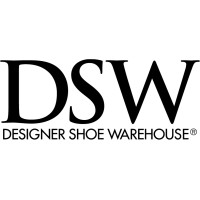 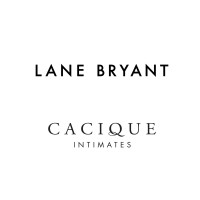 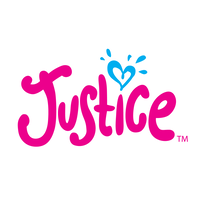 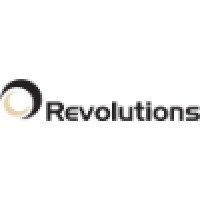 Not the Mark Mccarrell you were
looking for?

Based on our findings, Mark Mccarrell is ...

Based on our findings, Mark Mccarrell is ...

What company does Mark Mccarrell work for?

What is Mark Mccarrell's role at Justice?

What is Mark Mccarrell's Phone Number?

What industry does Mark Mccarrell work in?

Mark McCarrell has over 10 years of experience working in the digital media industry, including 3 years as a content producer for The Columbus Dispatch. In that role, he wrote and planned email newsletters and breaking news emails for the paper, as well as managing social media links and content sharing between the paper, television station, and weekly community newspapers. He also oversaw electronic media content management for the paper, graveyard shift-style overnight editing of news articles, andensemble management of the paper’s participation in online content exchanges including the Yahoo Newspaper Consortium.McCarrell holds a B.A. in Communication from the University of Evansville, Indiana.

There's 88% chance that Mark Mccarrell is seeking for new opportunities

Brand and Marketing Strategy at Consultant

IT Manager and Talent Agency Owner at Captured Site

Algorithm Engineer at Apple at Apple

Director of Technical Recruiting at Voca at Voca