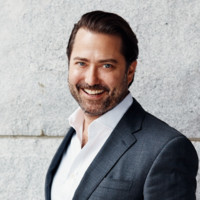 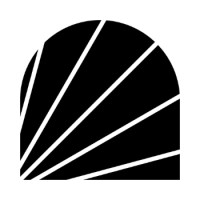 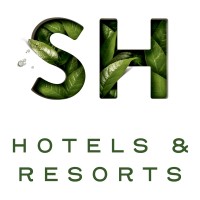 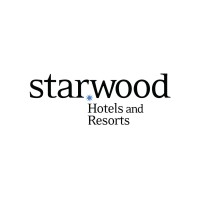 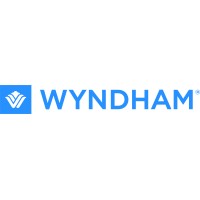 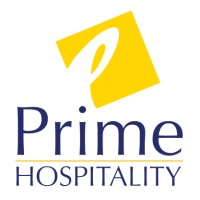 Not the Mark Keiser you were
looking for?

Based on our findings, Mark Keiser is ...

Based on our findings, Mark Keiser is ...

What company does Mark Keiser work for?

What is Mark Keiser's role at EOS Hospitality?

What is Mark Keiser's Phone Number?

What industry does Mark Keiser work in?

In January of 2000, Mark Keiser was promoted from Associate Security Officer at Wyndham Hotels to Manager of Corporate Finance and Real Estate Development at Wyndham Hotels. Here, he was responsible for developing and issuing new hotel projects throughout the greater New York City Area. In July of 2002, Mark Keiser was promoted to General Manager of HomeGate Studios & Suites NW Austin at Prime Hospitality. Here he was responsible for the growth of 1 Hotels, Baccarat Hotels, and Treehouse Hotels. During his time at Prime Hospitality, Mark Keiser helped to approve and execute a number of high-profile hotel projects, including the renovation of theSeats room at the New York Hilton Garden Inn, and the rehabilitation of theOld Astoria Hotel. Such successful projects showed that he was a valuable asset to his employers, and he was given the opportunity to move up within their company. In September of 2009, Starwood Hotels & Resorts Worldwide, Inc. hired Mark Keiser as their new Chief Development Officer. At this point, he was responsible for the global growth of Starwood’s brands. Throughout his tenure at Starwood, Keiser has been one of the most important and influential people within the organization. He has designed and implemented many successful strategies which have helped the company stay competitive and reach new heights. In March of 2015, Mark Keiser resigned from his position at Starwood Hotels & Resorts Worldwide, Inc. due to changes in the company’s direction.

Mark Keiser has over 10 years of experience in the field of hotel development and management. He has held a number of key Development & Management levels at hotels including the Chief Development Officer position at Starwood Hotels & Resorts Worldwide for 10 years, Vice President for Development at Starwood Hotels & Resorts Worldwide for 9 months in Greater New York City, Manager of Corporate Finance & Real Estate Development at Wyndham Hotels from 1999 to 2002, and General Manager of HomeGate Studios & Suites NW Austin from 1997 to 1999. In his previous roles, Keiser generated exponential growth for 1 Hotels, Baccarat Hotels and Treehouse Hotels.Master's in Business Administration (MBA) from Xavier University in 2004. Keiser holds a Master of Business Administration degree from Xavier University, where he is a student.

There's 89% chance that Mark Keiser is seeking for new opportunities

IT Recruiter at Infinity Consulting Solutions

HIRING AGENTS to join our team! Message me for info. at DiGiulio Group Real Estate

AI: the growth frontier for people and enterprises! at UCSC Silicon Valley Extension

Board Member at City Bureau at Ad Hoc LLC

Over 25+ years in HVAC Services