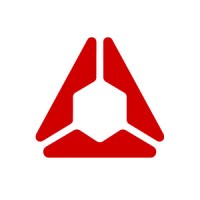 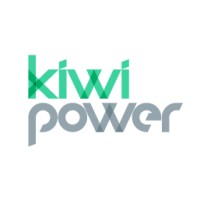 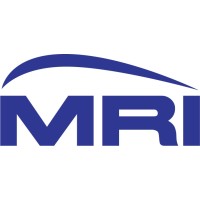 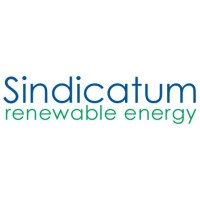 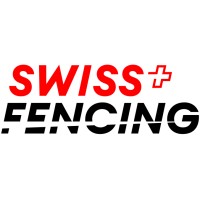 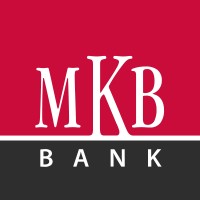 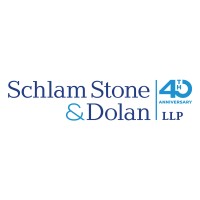 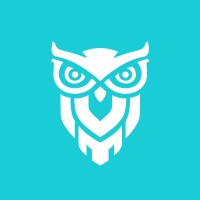 Not the Mark Dembitz you were
looking for?

What company does Mark Dembitz work for?

What is Mark Dembitz's role at Goldman Sachs?

What is Mark Dembitz's Phone Number?

What industry does Mark Dembitz work in?

There's 87% chance that Mark Dembitz is seeking for new opportunities 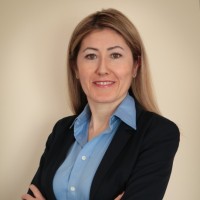 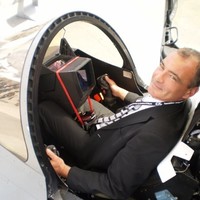 A dynamic operations and engineering manager with vast work experience in the engineering/manufacturing industry. at Freeport-McMoRan 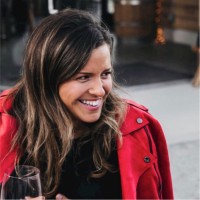 Head of Legal, Compliance and Risk at Blend at Blend 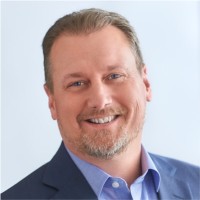 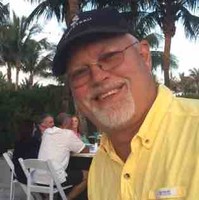 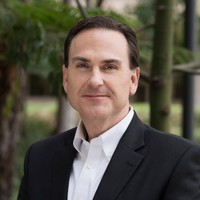 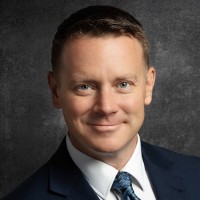 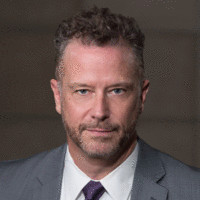 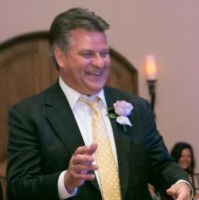 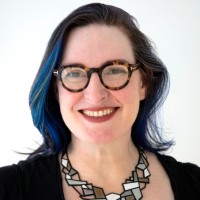 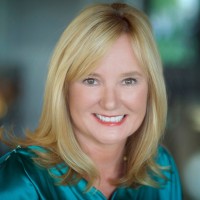 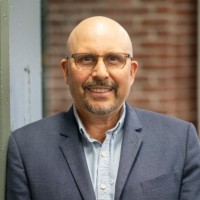