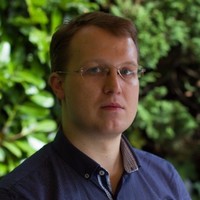 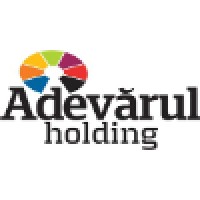 Not the Marius Comper you were
looking for?

What company does Marius Comper work for?

What is Marius Comper's role at NewsNow.co.uk?

What is Marius Comper's Phone Number?

What industry does Marius Comper work in?

Marius Comper has over 10 years of experience in the industry of online media, with 10 years as a Senior Editorial Associate at NewsNow.co.uk. In that time, he has worked on a range of different stories and projects, from writing copy and managing shoots to developing content and managing social media.Marius Comper has a degree in Journalism from the University of Hertfordshire, England and a diploma in Online Advertising from The Online Advertising School.

Marius Comper has a Bachelor's degree in Political Science from Dimitrie Cantemir University in Bucharest, Romania. Marius Comper has worked throughout his education as a trainee and researcher at the Institute of Political Studies and Research in Bucharest. He has also worked as an editor and researcher at the Romanian Political Science Review and has also been a research associate at the European University Institute in Prague, Czech Republic.

There's 100% chance that Marius Comper is seeking for new opportunities

Managing Director of “All Things Recruitment” to include Recruitment ONLY: Agencies, Networking & Events and Marketing. at Humanomics

Executive Director - Human Resources at KPMG US at KPMG US

Président & Cofondateur at Time for the Planet