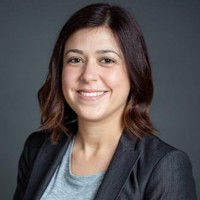 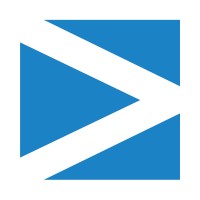 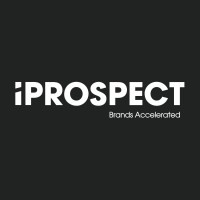 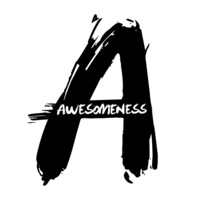 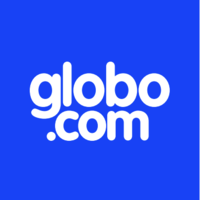 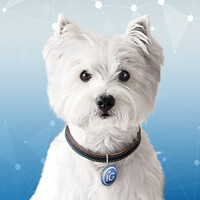 Not the Mariana Lucca you were
looking for?

Based on our findings, Mariana Lucca is ...

Based on our findings, Mariana Lucca is ...

What company does Mariana Lucca work for?

What is Mariana Lucca's role at Boulevard?

What is Mariana Lucca's Phone Number?

What industry does Mariana Lucca work in?

Mariana De Lucca's educational background and work readiness are based on her experience as an integrated marketing communications specialist. She earned her Master of Science in Integrated Marketing Communications from West Virginia University in 2014 and her BA in Communications, Journalism at Faculdade Cásper Líbero from 2001 to 2004. From 2006 to 2008, she earned a Certificate in Music Business from University of California, Los Angeles.Since her education, Mariana has had the opportunity to work in a wide range of fields, including marketing, advertising, and music production. She has created and managed several successful marketing and advertising campaigns, as well as produced and released several music albums. most notably, she was a mainstay on the music production team for the Broadway play "The settlement" and the Academy Award-winning film "La La Land".Mariana De Lucca firmly believes that her education and experience have prepared her for a successful career in marketing and advertising. She is highly dedicated to her work and is confident that her skills and knowledge will support her in achieving her goals. She is excited to share her knowledge and experience with others and look forward to building a career with them.

Mariana is a experienced editor-in-chief, communications associate, SEO lead, Sr. Associate, partner development manager, and talent scout intern. She has also been a project lead - ads quality at Google, music publishing intern at Transition Music and Media Corporation, and reporter at iG - Publicidade e Conteúdo LTDA. Her greatest accomplishment to date is being the editor-in-chief at Jornal De Valinhos from September 2004 to July 2005. There, she was responsible for overseeing the paper's content and infrastructure. Additionally, she was responsible for communications, acting as the Liaison Officer for Brazil and the Latin America region. From January 2003 to August 2004, she was also an associate at Acontece Comunicacao. There, she ambushed and derailed potential projects that were in the works for the company. Lastly, from July 2016 to August 2017, she was a Sr. Associate at iProspect. There, she was responsible for managing the team's marketing andadvertising efforts.

There's 88% chance that Mariana Lucca is seeking for new opportunities

Founder and CEO at Moburst | The Mobile Growth Agency of Google, Uber, Samsung... at Moburst

Co-founder at WePay at WePay

Vice President IT at SAP Concur

Managing Director | CoachHub.io | Helping companies of all sizes transform their organizations through coaching. at coachhub.io - Coaching made simple

Building the future of digital real estate asset management - Join us! at Zenhomes

Head of Marketing & PR at parku - The Parking App

There is no shortcut to success! at Rheinmetall Defence Electronics GmbH

Audit Manager at EY at EY

Software Engineer at TomTom at TomTom